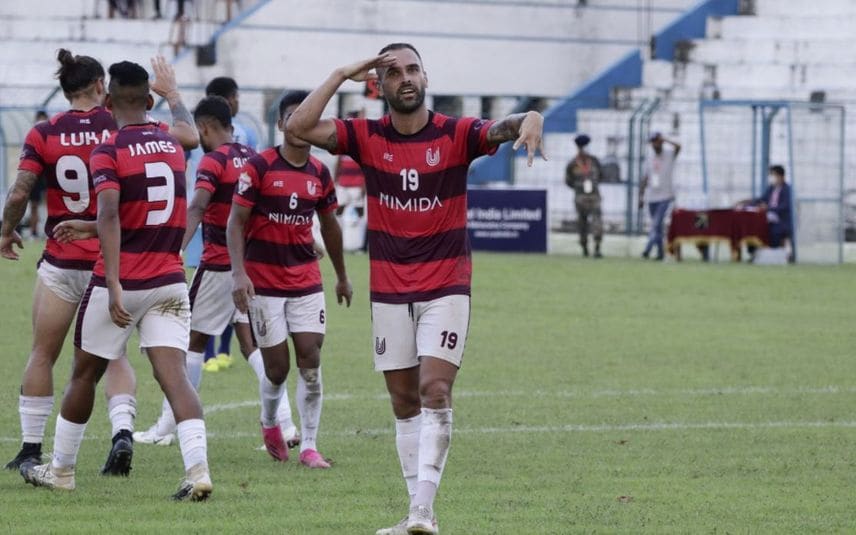 Bengaluru: FC Bengaluru United and Spanish La Liga side Sevilla FC have been awarded the Best Internationalisation Strategy by the prestigious World Football Summit (WFS) Awards. The award, presented by Deloitte, was announced on September 9.

The trophy will be presented during the ceremony on Day One of WFS Europe at Madrid's Wanda Metropolitano on September 22. With this recognition, FC Bengaluru United have become the first football club from India to win the prestigious World Football Summit award.

Since their inception in 2018, FC Bengaluru United have witnessed a robust growth trajectory, both on and off the field. They impressed with a strong showing in the I-League Qualifiers in 2020, and earlier this year, were crowned BDFA Super Division League Champions.

In what further underlines their growing prowess, FC Bengaluru United have been invited to participate in the ongoing Durand Cup, Asia's oldest football tournament being held in Kolkata, along with other top-flight Indian football clubs. In only their maiden appearance, FC Bengaluru United have become the first team to enter the knockouts, having won back-to-back league matches against CRPF (2-0) and IAF (4-2). The club has also garnered praise for their holistic vision of promoting the sport right from the grassroots.

In January this year, FC Bengaluru United announced their partnership with La Liga giants Sevilla FC, a five-year agreement, which focusses on technological innovation, development and projects in the sport as well as increasing the Spanish football club's footprint in one of the world's most vibrant and rapidly growing football markets.