Disney+ Hotstar VIP to stream all matches of Premier League

Premier League is scheduled to resume behind closed doors with select people including players and staff in the stadium starting June 17. 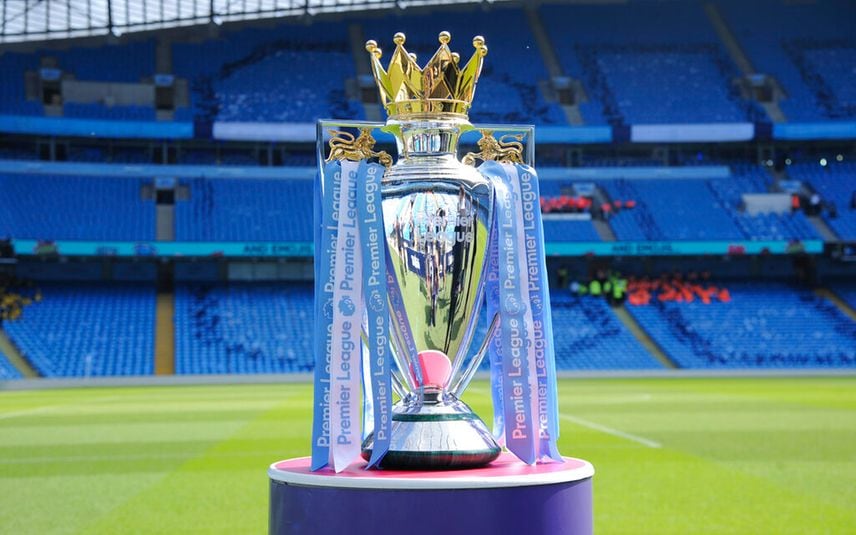 Mumbai: The highly anticipated return of the biggest and most competitive football league -- Premier League has now been confirmed. After bringing the live showcase of Bundesliga to India, Disney+ Hotstar VIP is set to stream all matches of Premier League, making it the top destination in India for the best football action.

After 3 months of no matches, the chants, enthusiastic banter and adrenaline filled rush are set to return starting June 17. Premier League is scheduled to resume behind closed doors with select people including players and staff in the stadium.

The most followed football league in the world resumes its 2019-20 season bringing with it renewed human spirit and joy for football fans. The first match on June 17 will see Sheffield United going up against Aston Villa; while the defending champions Manchester City take on Arsenal in a much-awaited match on June 18.

Liverpool, in the lead with 82 points, could clinch it with victory in their first game back, should second-placed defending champions lose to Arsenal. With matches being played daily, audiences can catch all the action live on Disney+ Hotstar VIP. Additionally, people who missed watching these matches live can catch game highlights, top goals of the week, reviews and much more.

Here's the action-packed schedule of matches fans can stream on Disney+ Hotstar VIP: