The 35-year-old has so far scored 450 goals for Real Madrid, 118 for Manchester United, 102 for Portugal, 75 for Juventus and five for Sporting. 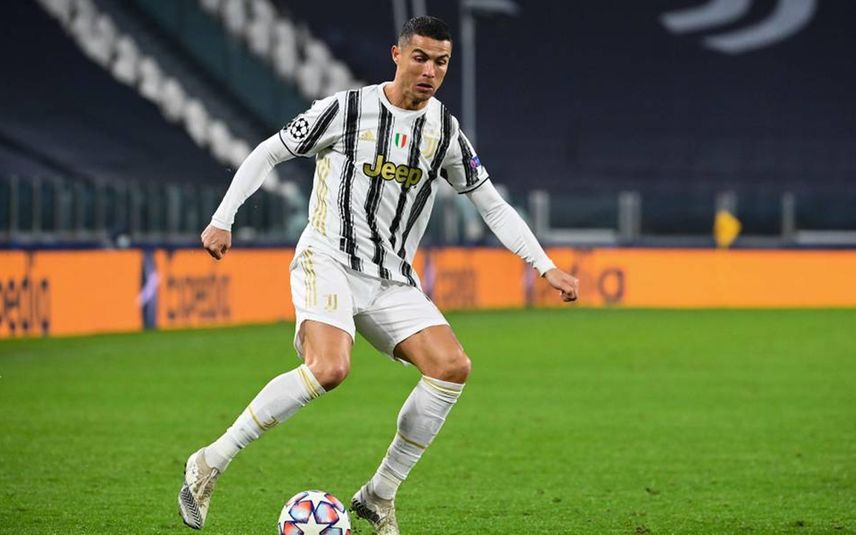 Federico Chiesa opened the scoring in the first half, before goals from Ronaldo and Morata put the result beyond a doubt at the Allianz Stadium on Wednesday evening.

"750 goals, 750 happy moments, 750 smiles on the faces of our fans. Thanks to all the players and coaches who have helped me reach this incredible number, thanks to all my loyal opponents who have made me work harder and harder every day," Ronaldo wrote in an Instagram post as he thanked coaches and fans.

The 35-year-old has so far scored 450 goals for Real Madrid, 118 for Manchester United, 102 for Portugal, 75 for Juventus and five for Sporting.

Wednesday's game was also the first time that a female referee -- Stephanie Frappart - took charge of a Champions League match.

Ronaldo, along with Lionel Messi, Mohammad Salah and Robert Lewandowski, is among the candidates shortlisted for this year's Best FIFA Men's Player Award.

The award ceremony, which was earlier scheduled to take place in September but was postponed due to the Covid-19 pandemic, will be held virtually on December 17.