Chennaiyin FC on Tuesday announced the signing of Kerala winger Prasanth K. on a one-year deal for the 2022-23 Indian Super League (ISL) season. 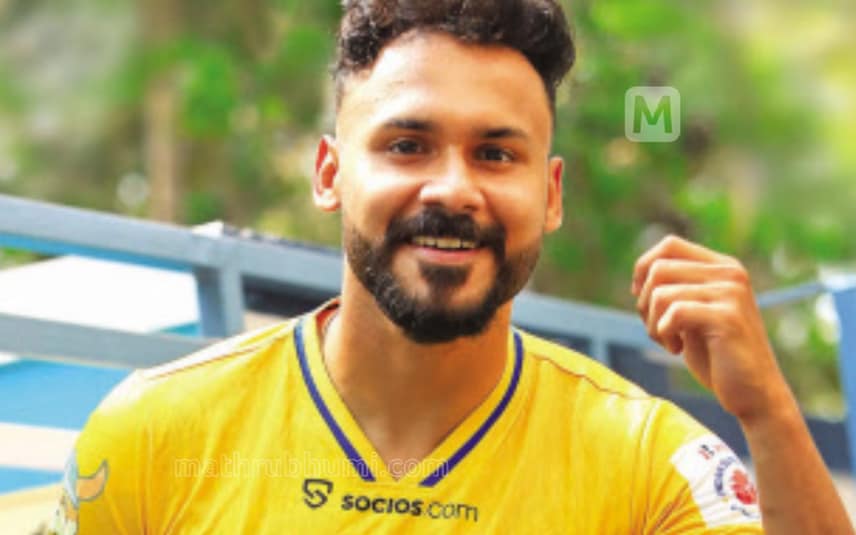 The 25-year-old Kozhikode-born player will be joining the Marina Machans after spending five years at Kerala Blasters FC.

Talking about the club's new signing, Chennaiyin FC co-owner Vita Dani said, "Prasanth is a great solution to boost our depth in attack ahead of the upcoming season. Having played in Chennai earlier, he should fit in perfectly."

Prasanth has made 76 appearances so far in his professional career and has three goals and as many assists to his name. In 2017, he made his professional debut with Chennai City in the I-league when sent on loan by Kerala Blasters.

"I'm truly happy and overwhelmed to be a part of this club. I am here to give my 100 per cent and raise the bar," Prasanth expressed his excitement on joining the club.

A product of the AIFF Elite Academy, Prasanth has also represented India at U-17 and U-20 levels. In the 2021-22 season, he recorded one goal and one assist in 324 minutes of football.

The two-time champions, Chennaiyin FC will kickstart their campaign against ATK Mohun Bagan in Kolkata on October 10. IANS