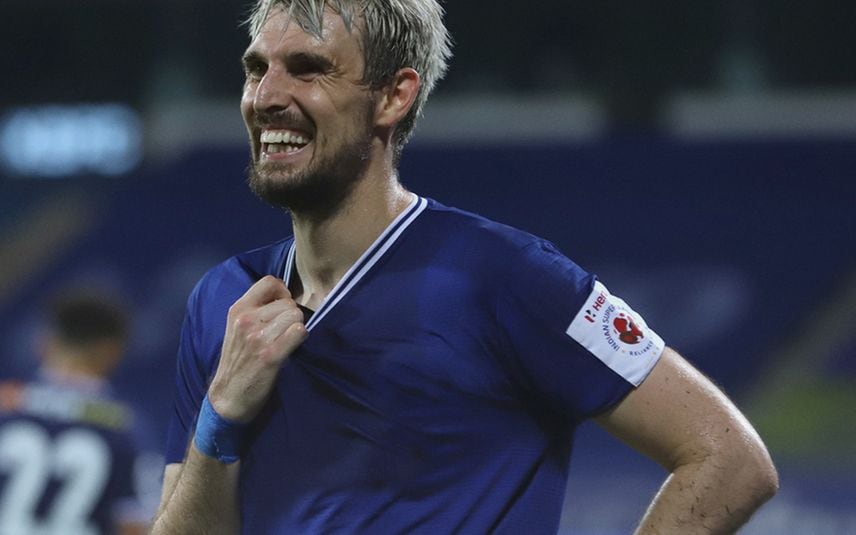 Kochi: Kerala Blasters have signed Enes Sipović, a Bosnian-born centre back, on a one year deal for the upcoming Indian Super League season. After having a brief stint in Qatar, the 6 feet 6 inches colossal signed for Chennaiyin last season.

He also lifted Romanian Liga I club in the 2010–11 season with Oțelul Galați. Later, he had spells in Belgium and Morocco.

Kerala Blasters have officially announced the signing of the player by sharing a video on Twitter, welcoming the former U21 Bosnian international.