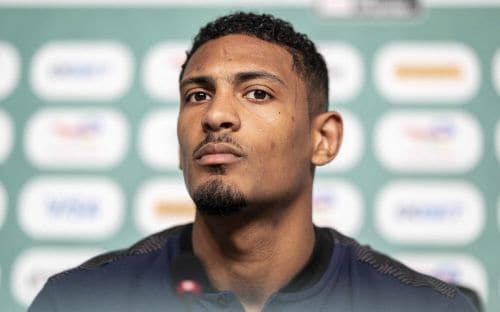 Haller subsequently also had to leave the training camp organised in Switzerland and returned to Dortmund and his club said that he will be provided with medical facilities in the coming days.

"This news today came as a shock to Sebastien Haller and everyone else. The entire BVB family hopes that Sebastien makes a full recovery as soon as possible and that we can give him a hug again soon. We'll do everything in our power to ensure that he receives the best possible treatment," BVB sporting director Sebastian Kehl said in a statement.

After an amazing season at Ajax last year scoring 11 champions league goals in only eight games for the club, Haller joined Dortmund in July. Scoring 21 goals in his 31 games played last season, he lead his club to yet another Dutch Championship win. He won two Dutch Championships and one Dutch cup during his time at Ajax. The football fraternity wished him a speedy recovery during this tough time. (ANI)

Haaland returns, scores 2 for Dortmund to go top in Germany