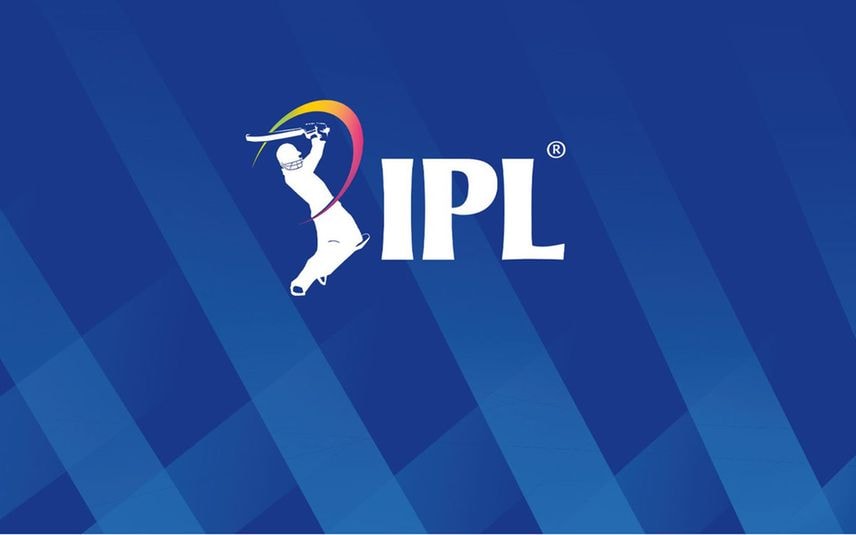 New Delhi: After a highly successful 15th season of men's Indian Premier League (IPL), the Board of Control for Cricket in India (BCCI) is looking for a window to organise the event for women cricketers as well.

According to a BCCI source, as IPL 2022 was going on, BCCI officials had a discussion with stakeholders regarding Women's IPL. BCCI President Saurav Ganguly and Secretary Jay Shah have made it clear that a full-fledged women's IPL will take place featuring six teams.

"There was a meeting during the IPL final. There are two windows for which a green signal has to be obtained, one in March/April and the second one in September/October. We will also get in touch with ICC to seek a separate window. BCCI could start men's IPL in May next year," said the source to ANI.

The idea of Women's IPL has been a topic of discussion among fans and players alike during the last few years, as cricketers like Ben Stokes, Harmanpreet Kaur, Suzie Bates, Punam Raut, Smriti Mandhana, Heather Knight among others have supported the concept.

While a full-fledged Women's IPL has not yet translated into a reality, the Women's T20 Challenge was organised by the Board of Control for Cricket in India (BCCI) alongside the men's IPL. It is the closest thing Indian Cricket has to IPL till now.

The first-ever such event took place on May 22, 2018, in form of a single match featuring two teams--IPL Trailblazers and IPL Supernovas. Both sides featured not only Indian stars, but star women players from Australia, England and New Zealand as well such as Suzie Bates, Alyssa Healy, Danielle Wyatt, Beth Mooney etc. Players from West Indies, South Africa, Sri Lanka also joined the competition later in the coming years. Defeating the Trailblazers by three wickets at Wankhede Stadium in Mumbai, Supernovas won the first challenge.

In 2019, this competition was expanded, with the addition of a team named Velocity. This title was also won by Supernovas, defeating Velocity by 4 wickets in the final. In 2020, Trailblazers captured their maiden title by defeating Supernovas by 16 runs in finals.

In the latest edition of the Women's T20 challenge, Supernovas clinched their third title, defeating Velocity in the finals held at MCA Stadium in Pune. (ANI)