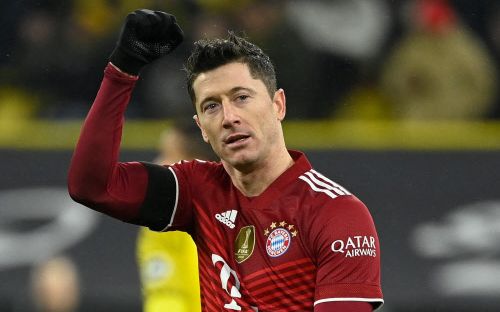 Barcelona: Reports from Spain suggest that Bayern Munich Talisman Robert Lewandowski will soon wrap up a deal for his move to Barcelona. Transfer guru Fabrizio Romano tweeted that FC Bayern has just told Barça that they have accepted their final proposal.

It is believed that Barcelona will pay Bayern Munich £42.5m (€50m) for the service of their star striker.

The 33-year-old has a contract with Bayern until 2023. However, the Poland international had agreed to sign a three-year deal with the Catalan club and would likely head to Spain this weekend for medical tests and the contract signing. If all goes well, he will be part of the Xavi team for the United States tour next week.

Battered Liverpool have to 'reinvent' themselves, says Klopp