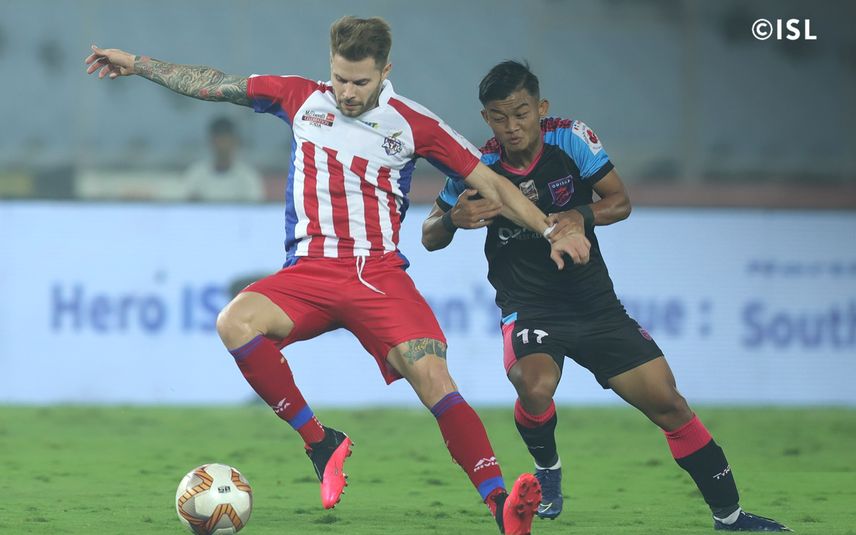 Kolkata: ATK FC confirmed their playoff spot with a 4-1 victory over Odisha FC in the Indian Super League (ISL) at the Salt Lake Stadium here on Saturday.

The result has more or less ended Odisha’s hopes of getting securing a playoff spot. However, there still is a mathematical possibility for them to finish fourth.