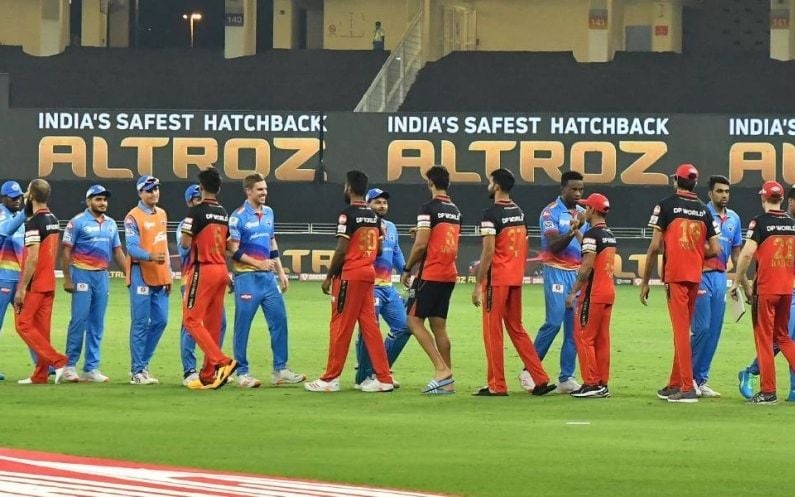 Abu Dhabi: Delhi Capitals (DC) won the toss and elected to field against Royal Challengers Bangalore (RCB) in an Indian Premier League match here on Monday. The game is important for both teams as the team winning it will qualify for the playoffs and also finish among the top two to get two shots to qualify for the final.

Mumbai: Chennai Super Kings skipper Mahendra Singh Dhoni on Friday confirmed he will be playing for CSK in the next edition of the Indian Premier League ..

Bengaluru: Royal Challengers Bangalore fans on Thursday scripted a new Guinness World Record feat for completing maximum runs between the wickets in an ..