Mandhana felt no concussion symptoms according to the medical staff and she left the ground as a precaution. 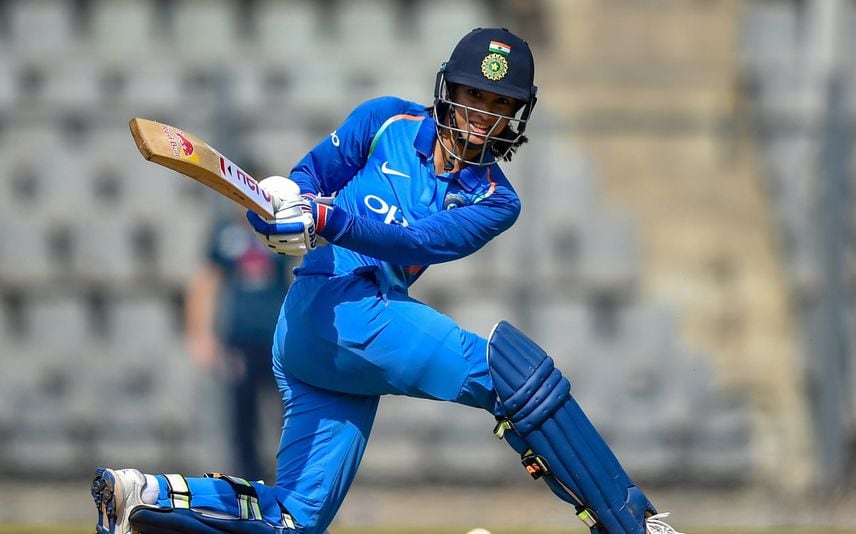 Rangiora: India opening batter Smriti Mandhana was struck on the head in the early stages of the warm-up match ahead of the upcoming Women's 50-over World Cup.

She was hit on the head by a Shabnim Ismail bouncer during the ongoing warm-up match against South Africa on Sunday, reported ICC's official website.

The left-handed batter was then looked upon by the team doctor and she retired hurt after an over and a half.

Mandhana felt no concussion symptoms according to the medical staff and she left the ground as a precaution.

In the ongoing warm-up match, India posted 244 after they were sent into bat by South African captain Sune Luus. Going was slow for the Mithali Raj-led side, Yastika Bhatia scored 58 runs for India while Harmanpreet Kaur scored a century.

Captain Mithali Raj was run out after a mix-up with Bhatia for a duck, though the innings belonged to Harmanpreet Kaur, who raced along with little risk.

Harmanpreet played a knock of 103 runs off 114 balls with the help of 9 boundaries as India posted a total of more than the 240-run mark.