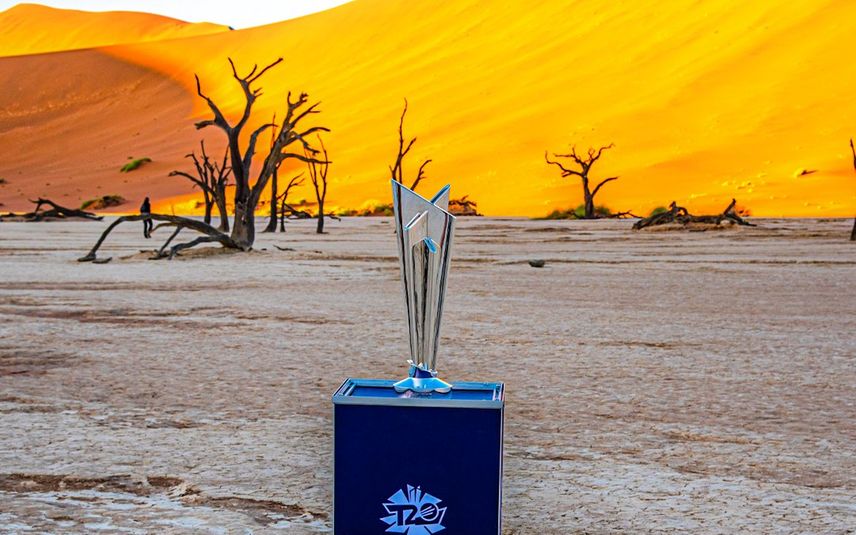 Dubai: The International Cricket Council (ICC) on Friday announced the title winners of the ICC Men's T20 World Cup 2022 will be taking home a whopping cheque of USD 1.6 million (13 crore).

The total prize pot of USD 5.6m will see the runners-up assured of USD 800,000 and the losing semifinalists will receive USD 400,000 each at the end of the 45-match tournament being played across seven venues in Australia from October 16 to November 13.

The same structure is in place for the first-round victories - with USD 40,000 available to those who win each of the 12 games, amounting to USD 480,000. The four teams knocked out in the first round will get USD 40,000 each.

Teams whose campaigns begin in the first round are Namibia, the Netherlands, 2014 champions Sri Lanka, the United Arab Emirates, Ireland, Scotland, two-time champions the West Indies and Zimbabwe.

Australia was originally scheduled to host the event in 2020, before it was postponed due to Covid-19 and re-scheduled for October 16 - November 13 this year.

It's the first time Australia will host the ICC Men's T20 World Cup after hosting a record-breaking ICC Women's T20 World Cup, which was held in February - March 2020 and won by the hosts'.