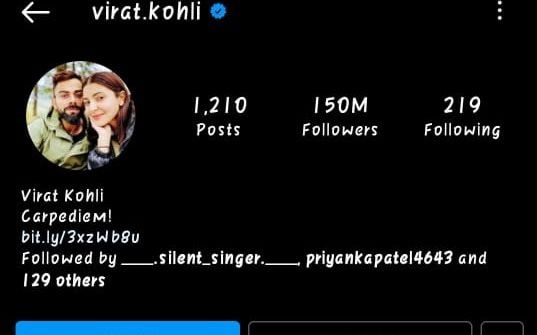 New Delhi: Indian skipper Virat Kohli on Friday became the first Indian as well as the first Asian to cross the 150 million followers' landmark on Instagram.

In the overall list, Kohli is the fourth sporting celebrity to reach the 150 million mark on the photo-blogging platform. 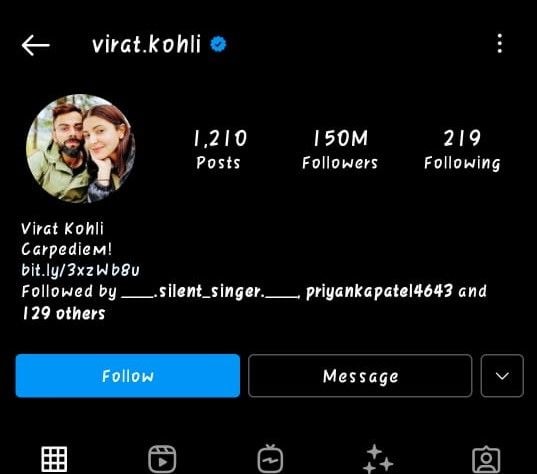 Kohli had earlier become the first Asian to reach 75 million followers on Instagram.

Recently, Kohli had upstaged Bollywood stars Akshay Kumar and Ranveer Singh to retain the top spot in India's most-valuable celeb list. According to the Celebrity Brand Valuation Study 2020 by Duff & Phelps, the Indian skipper was reportedly crowned as India's most valuable celebrity with a brand value of $237.7 million.