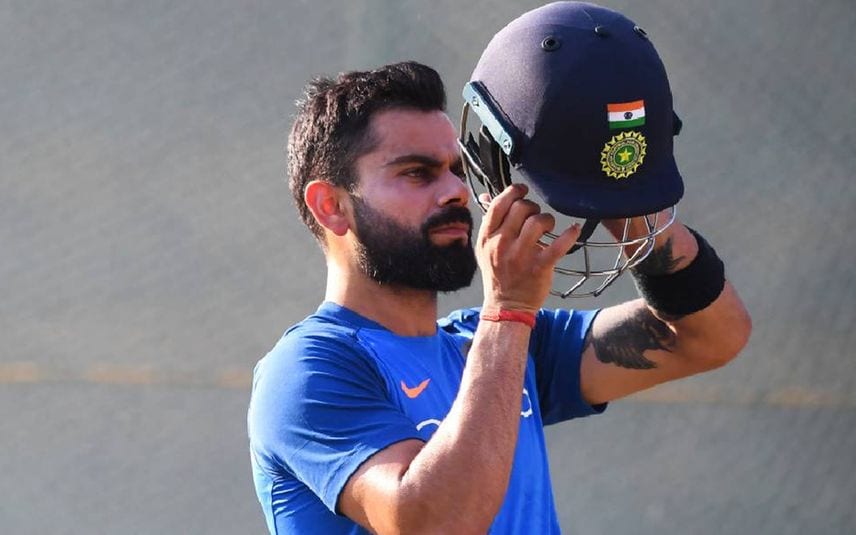 London: India's star batter Virat Kohli is likely to miss out on the first ODI against England on Tuesday due to a suspected groin injury.

After claiming victory in the three-match T20I series against England, Team India is all set to face them once again for a three-match ODI series.

Virat did not come for optional practise on Monday ahead of the first ODI match at Kensington Oval, London. As per ANI's sources in the Board of Control for Cricket in India (BCCI), he has a suspected groin injury and is unlikely to play the first ODI.

The source further stated that a medical test was conducted and it was found that the Virat has sustained mild strain.

The former skipper could manage scores of only 11 and 20 in the fifth and final Test against Edgbaston and continued his bad performances in T20Is, where he could score only 12 runs in two innings.

Following the series against England, Team India will be squaring off against the West Indies for a three-match ODI series and five-match T20I series, from July 22.

The Men in Blue will be going forward without the services of senior players like Rohit Sharma, Virat Kohli, and wicketkeeper Rishabh Pant in the ODI series against West Indies. These players might play in the T20I series, to prepare for the upcoming ICC Men's T20 World Cup. (ANI)