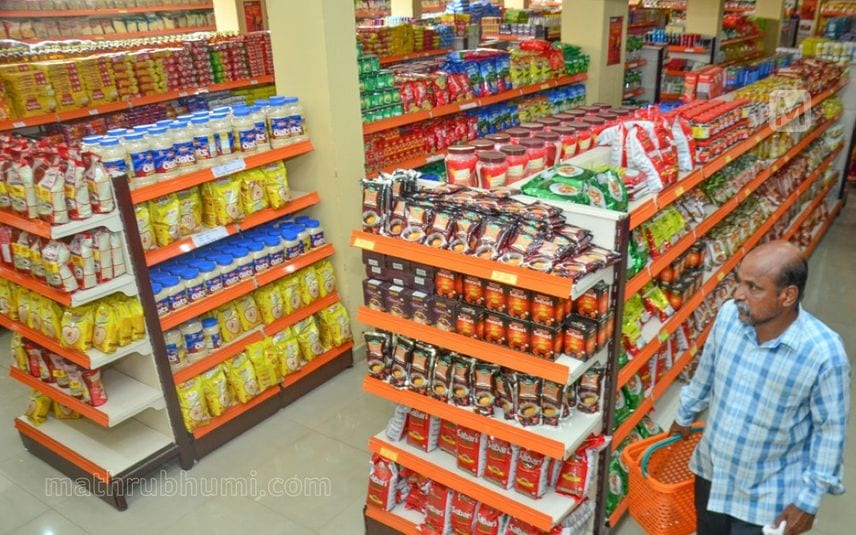 New Delhi: Minister for Food and Civil Supplies GR Anil said that the government would issue an order to remove GST imposed on 13 subsidised essential items sold through Supplyco.

Earlier, Chief Minister and Finance Minister assured that GST will not be imposed on essential items sold in the market. However, it was rumoured that government would consider levying GST for essential food items, including rice and pulses.

"The state government is of the view that GST should not be imposed on shops with a annual turnover of less than Rs 40 lakh. GST will not be levied on subsidized food products sold through Supplyco. These items are not pre-packaged products and are sold loosely to the customers. However, GST will be levied on branded products," he said.

The order to impose 5% GST was rolled out in states to adopt technical changes made by the central government.

Meanwhile, the union government said the state government had certain obligations to implement the recommendation tabled by the GST council regarding the tax revisions.

In May, the Supreme Court ruled that the council's recommendations were only advisory in nature, and neither the Center nor the states were under any obligation to implement them.