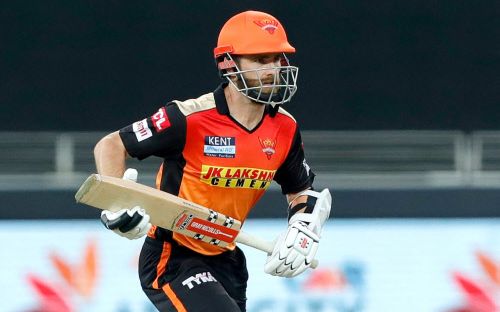 Hyderabad: New Zealand skipper Kane Williamson and West Indies captain Nicholas Pooran have been released by Sunrisers Hyderabad ahead of the mini-auction scheduled on December 23.

A total of 12 players have been released by Sunrisers, with some big names not finding a place in the retention list.

Kiwi skipper was bought for INR 14 crore and led the Hyderabad franchise in the 2022 season. The batter had a forgettable season as he scored 216 runs in 13 innings.

He made his IPL debut for the Orange Army in 2015 and was handed the captaincy reigns in 2018 after David Warner was stripped of his captaincy. The Kiwi player led the team to the final of the 2018 IPL.

Nicholas Pooran had been signed up by Sunrisers for a hefty price tag of INR 10.75 crore. Before playing for the Hyderabad franchise, the left-hander was a part of the Punjab Kings setup.

Sunrisers neither secured any transfers nor traded any players ahead of the mini-auction.

The franchise needs to fill four overseas positions, and selecting a new captain will be their priority.

The team is young, has a strong pace attack, and could hand over the captaincy to a young player. (ANI)