The 50-over game will no longer be part of the punishing schedule of a 31-year-old superstar allrounder who had a break from the sport last year for mental-health reasons and appears intent on managing his workload to maximize his career. 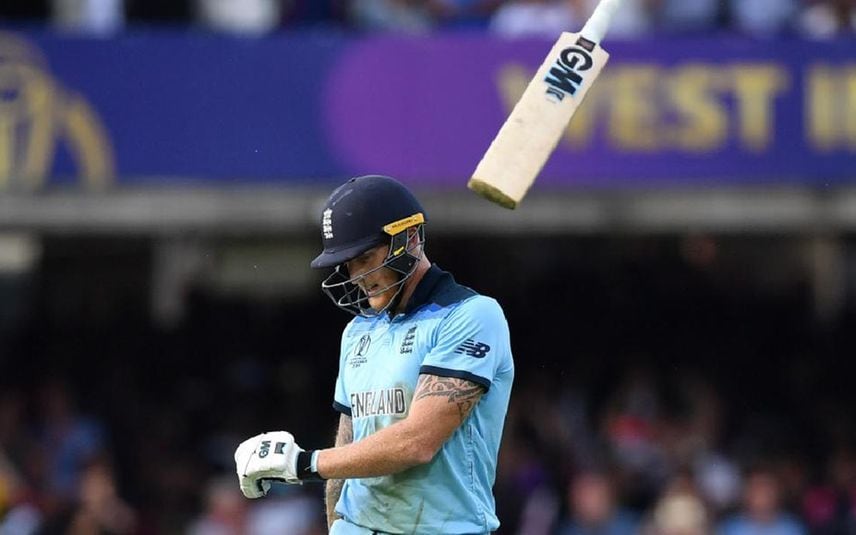 London: England test captain Ben Stokes is retiring from one-day internationals because of what he describes as an “unsustainable” cricket schedule, ending a career in the 50-over format that peaked with winning the World Cup in 2019.

Stokes, whose final ODI will be against South Africa on Tuesday, said he remains fully committed to Twenty20 internationals as well as the test captaincy.

The 50-over game will no longer be part of the punishing schedule of a 31-year-old superstar allrounder who had a break from the sport last year for mental-health reasons and appears intent on managing his workload to maximize his career.

“As hard as a decision as this was to come to, it’s not as hard dealing with the fact I can’t give my teammates 100% of myself in this format anymore," Stokes said. “The England shirt deserves nothing less from anyone who wears it.

“Three formats are just unsustainable for me now. Not only do I feel that my body is letting me down because of the schedule and what is expected of us, but I also feel that I am taking the place of another player who can give (England ODI captain) Jos (Buttler) and the rest of the team their all."

The match against South Africa will be Stokes' 105th ODI for England and comes at the Riverside ground at Chester-le-Street, the home of his county team Durham.

Stokes' defining performance in ODIs came in the 2019 World Cup final at Lord's, when he scored 84 not out as England tied New Zealand's score and then eight more runs in the deciding super over. The teams also were tied after the super over and England won on boundary countback.

Since taking over the test captaincy in April, Stokes and coach Brendon McCullum have transformed the team with an aggressive, expansive style more reminiscent of ODI and T20 cricket than the often-sedate five-day format.

England swept world test champion New Zealand in their three-match test series last month before beating India in a delayed fifth test of a series carried over from last year.

Stokes had scores of 0, 21 and 27 in an ODI series against India this month that England lost 2-1.

“I will give everything I have to test cricket," Stokes said, "and now, with this decision, I feel I can also give my total commitment to the T20 format.”

England's congested schedule of summer internationals will see the team play seven tests and 12 limited-overs internationals, before heading out to tour Pakistan less than a week later.

“I completely understand why he has reached this conclusion," said Rob Key, the managing director of England men's cricket who installed Stokes as test skipper.

“I’m sure that when we look back on Ben’s career and see this as one of the reasons he will play 120-plus tests and help England in T20 matches and World Cups for many years to come. It is a typically selfless decision that will benefit England long-term.”

“We have made great strides in white-ball cricket over the past seven years," Stokes said, "and the future looks bright.” AP