IPL 2022 to begin in last week of March, will leave no stone unturned to stage it in India: Jay Shah 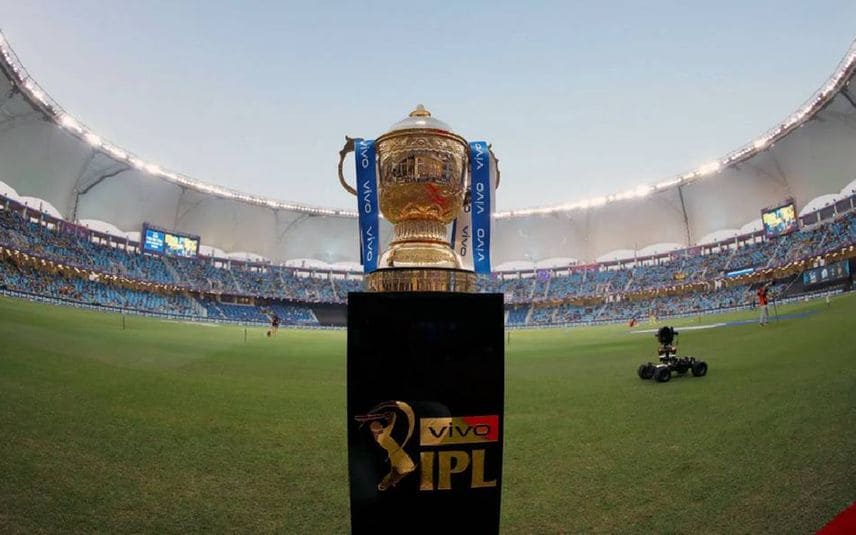 New Delhi: Board of Control for Cricket in India (BCCI) secretary Jay Shah on Saturday confirmed that the IPL 2022 season will begin in the last week of March and the season will conclude in May.

"I am delighted to confirm that the 15th season of the IPL will start in the last week of March and will run until May end. A majority of the team owners expressed their wish that the tournament be held in India. The BCCI was always keen on staging the 2022 edition that will see two new teams - Ahmedabad and Lucknow - in India," Shah said in an official statement.

"I can tell you that we will leave no stone unturned in ensuring that IPL stays in India. The BCCI has not compromised on the health and safety of its stakeholders in the past and will concurrently work on Plan B since the COVID-19 situation with new variants remains fluid. The mega IPL Auction will take place on February 12-13th and we will lock in venues before that," he added.

The two-day mega auction will see 10 teams bidding for some of the finest talents in world cricket. The players' list incorporates 270 capped, 903 uncapped, and 41 Associate players.

The IPL auction is set to be held on February 12 and 13 in Bengaluru. (ANI)