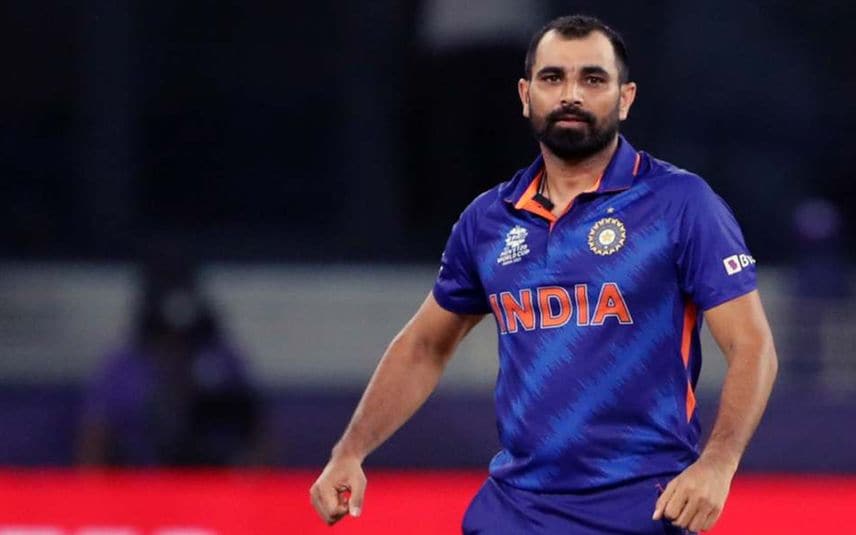 New Delhi: After days of uncertainty, BCCI, on Friday, announced that pacer Mohammed Shami would join the Indian team camp as the replacement for injured Jasprit Bumrah ahead of the upcoming T20 World Cup in Australia.

"The All-India Senior Selection Committee has named Mohammed Shami as Jasprit Bumrah's replacement in India's ICC Men's T20 World Cup squad. Shami has reached Australia and will link up with the squad in Brisbane ahead of the warm-up matches,' BCCI secretary Jay Shah was quoted in a press release.

That Shami would replace Bumrah in the main squad was reported by PTI last month. Mohammed Siraj and Shardul Thakur have been named as backups and will travel to Australia shortly. The tournament will be held from October 16 to November 13.

Bumrah has been ruled out of competitive cricket for an indefinite period due to stress related injury on his back. Shami had last played in T20 Internationals during the last edition of the ICC T20 World Cup in the UAE.

He was supposed to play in the six T20Is at home against Australia and South Africa but tested positive for CIVID-19 and had to remain in isolation. On return he had to prove his fitness before NCA approved his trip to Australia.
Shami has played 17 T20Is and has taken 18 wickets. PTI