Newly-appointed vice-captain KL Rahul is the wicketkeeper for both limited-overs teams. 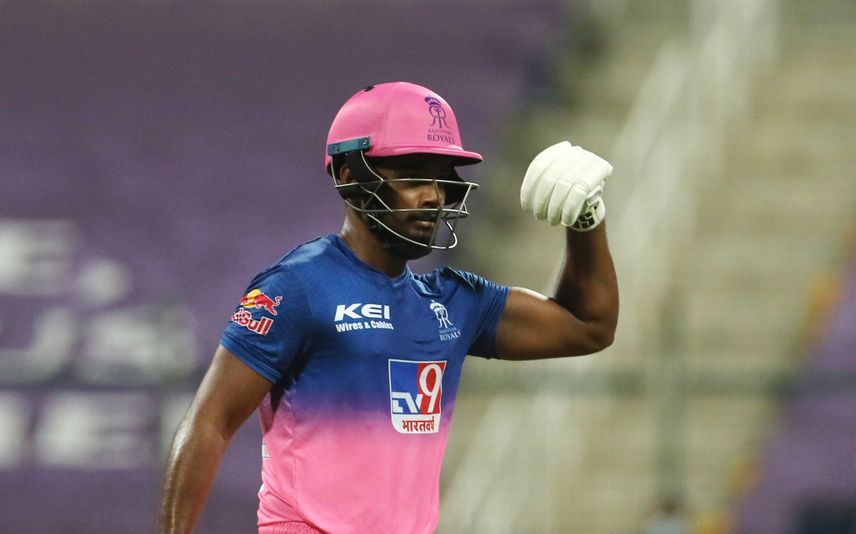 New Delhi: Rishabh Pant, who was expected to take over from MS Dhoni completely, has surprisingly been left out of the two limited-overs squads and has been selected only for the Test squad.

Newly-appointed vice-captain KL Rahul is the wicketkeeper for both limited-overs teams.

While there has been no official reason given, the left-handed batsman's failure to score even a half-century at this season's IPL could be a reason why he was left out. In his place Sanju Samson was picked for India's T20 squad.

The five-member national selection panel picked just one wicketkeeper for the ODI squad - KL Rahul but included Samson besides Rahul in the T20I squad.

Pant and Wriddhiman Saha are the wicketkeepers for the four-match Test series.

Samson, on the other hand, has three half-centuries and even though his average is a shade under 30, he has managed to win Rajasthan Royals a few games.

Former national selector MSK Prasad was quoted as saying by Sportskeeda last month that the comparison with MS Dhoni got the better of Pant and that is where he lost his way.