After the early loss of Bairstow, Manish Pandey (54 off 44 deliveries) and Warner added 73 runs in 10 overs. 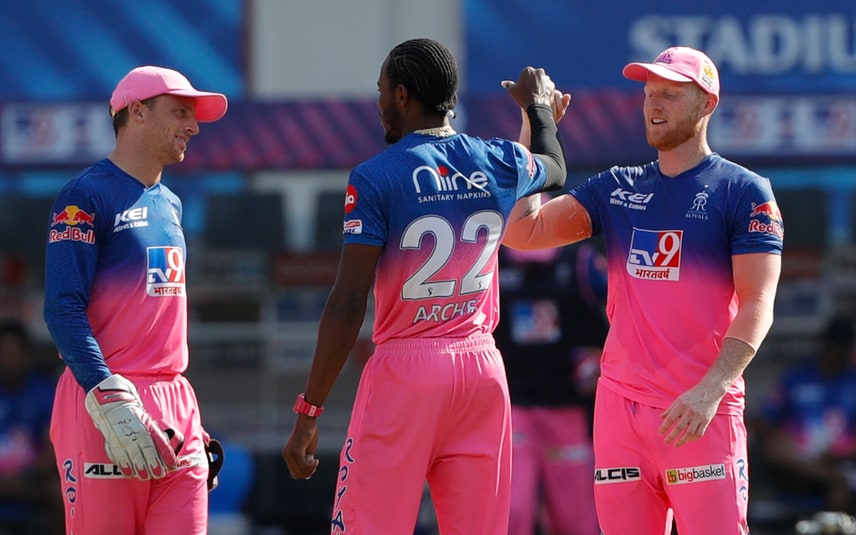 Dubai: Disciplined bowling from Rajasthan Royals kept SunRisers Hyderabad in check, restricting them to 158 for four in their IPL match. Jonny Bairstow and David Warner, who had put on a big century stand in the previous match, failed to fire as an opening pair, putting on only 23.

Bairstow made 16 off 19 deliveries while David Warner scored 48 off 38 balls.

After the early loss of Bairstow, Manish Pandey (54 off 44 deliveries) and Warner added 73 runs in 10 overs.

But it was skipper Kane Williamson at the back-end who provided the fillip, playing an unbeaten 12-ball 22-run knock to take the team beyond 250. He was well-supported by Priyam Garg, who made 8-ball 15.

Jofra Archer picked one for 25. Kartik Tyagi and Jaydev Unadkat too picked a wicket each.