'Quite disappointing', Taniya Bhatia slams London Hotel for no response over robbery complaint

Indian cricketer Taniya Bhatia on Wednesday slammed the London hotel management for not responding to her robbery complaint, asking that if any action was taken by the management. 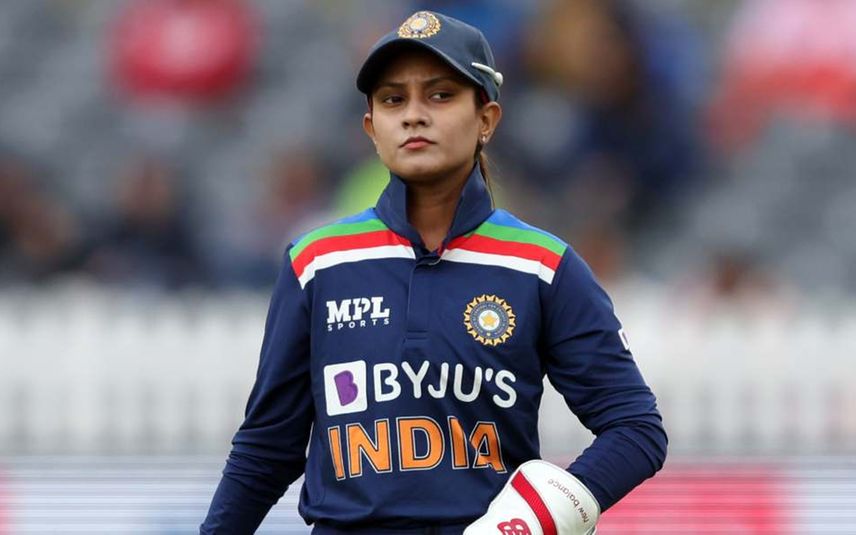 New Delhi: Indian cricketer Taniya Bhatia on Wednesday slammed the London hotel management for not responding to her robbery complaint, asking that if any action was taken by the management.

After India's series win against England, the wicketkeeper-batter in a social media post on Monday raised the issue of her stolen items from her hotel room in London.

As per the 24-year old cricketer, she was shocked and disappointed as someone had walked into her personal room and stole her bag and jewellery.

"Shocked and disappointed at Marriot Hotel London Maida Vale management; someone walked into my personal room and stole my bag with cash, cards, watches and jewellery during my recent stay as a part of Indian Women's Cricket team. @MarriottBonvoy @Marriott. So unsafe," Taniya had said in a tweet.

"Hoping for a quick investigation and resolution of this matter. Such lack of security at @ECB_cricket's preferred hotel partner is astounding. Hope they will take cognisance as well," she added.

Now in a follow-up tweet, the India player said that she is yet to receive any response from the management and it's very disappointing.

"I still haven't received any response from the hotel management, @Marriott. This is quite disappointing. The items that were stolen from my room were both valuable and important to me. Has any action been taken since the theft? An update would be much appreciated," said Bhatia in a tweet on Wednesday.

Taniya was part of the victorious India squad, which beat England 3-0 in the three-match ODI series. However, she did not feature in any of those games. IANS