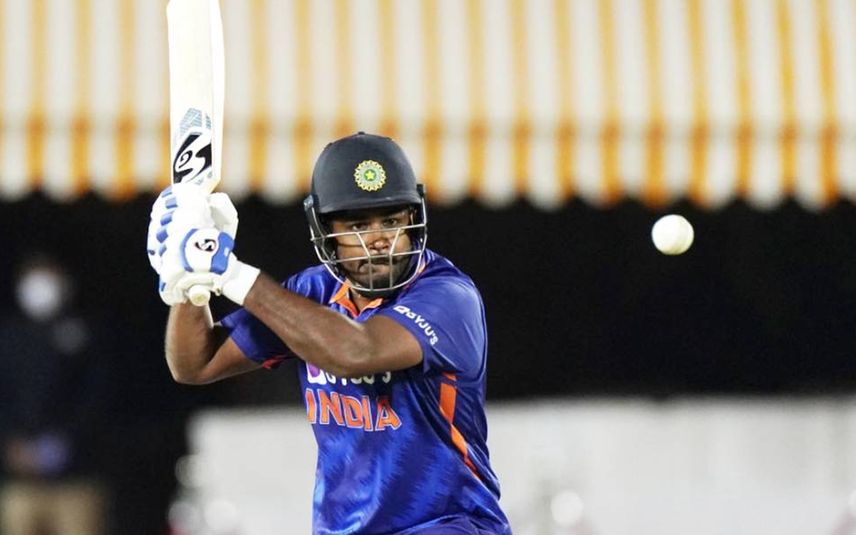 The decision to exclude Sanju Samson from the Indian squad for the Asia Cup 2022 was ridiculed by many fans on social media. Even worse, fans were left baffled after selectors opted to omit big hitters Ishan Kishan and Shreyas Iyer.

It is fair to say that Rishabh Pant and Dinesh Karthik both deserved a place in the team. However, fans point out that the recent performances of Rajasthan Royals skipper places in right amidst other names that were included in the team sheet.

Meanwhile, star batter Virat Kohli was included in the squad for the Asia Cup, which begins later this month with a showdown against Pakistan.

Vice-captain KL Rahul also returns for the tournament in the UAE from August 27 to September 11 after missing all of India's fixtures since the end of IPL.