Following the BCCI secretary Jay Shah's desire to play Asia Cup 2023 at a neutral venue and not in Pakistan, the Pakistan Cricket Board (PCB) is deliberating on pulling out of the 2023 ODI World Cup, set to take place in India next year. 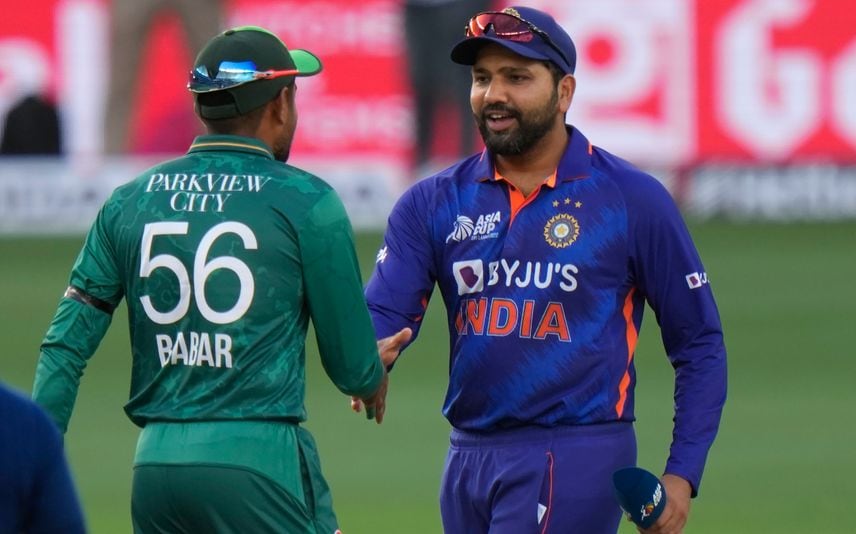 New Delhi: Following the BCCI secretary Jay Shah's desire to play Asia Cup 2023 at a neutral venue and not in Pakistan, the Pakistan Cricket Board (PCB) is deliberating on pulling out of the 2023 ODI World Cup, set to take place in India next year.

The 2023 edition of the Continental championship -- Asia Cup -- is scheduled to be held in Pakistan as per a recent decision by the Asian Cricket Council's executive board.

However, the BCCI after its Annual General Meeting (AGM) on Tuesday, concluded that it will not send its team to the neighbouring country for the tournament and demanded that the event be moved to a neutral venue.

"Neutral venue for the Asia Cup is not unprecedented and we have decided that we will not travel to Pakistan," Shah, who is also the president of the Asian Cricket Council (ACC), was quoted as saying by Cricbuzz.

"I have decided that we will play at a neutral venue," he added.

But, Shah's comment ruffled some feathers in Pakistan and the PCB has started contemplating several options and not participating in the mega cricket tournament next year is one of those under consideration.

According to a report in Geo News -- a Pakistani media outlet, PCB's think tank had a meeting in Lahore in which matters including Asia Cup participation and India's denial were discussed.

"The PCB, as per sources, would be declaring the ACC President and BCCI Secretary Jay Shah's decision on the tour unnecessary and hasty, further noting that Shah cannot take a unilateral decision by himself" the report said.

It further mentioned that PCB is also considering pulling out of the Asian Cricket Council (ACC) after India's decision.

Notably, Pakistan and India do not play bilateral cricket and only meet in global tournaments since 2013 due to strained political tensions between the two countries. They only face each other in global or multi-team events.

India and Pakistan last played each other at the 2022 Asia Cup in UAE in August-September this year, and are due to face off in the T20 World Cup in Melbourne on October 23.

India's last trip to Pakistan was for the 2008 Asia Cup, while Pakistan's last visit to India was for the 2016 ICC T20 World Cup.
IANS