No Ranji Trophy this season, after 86 consecutive years 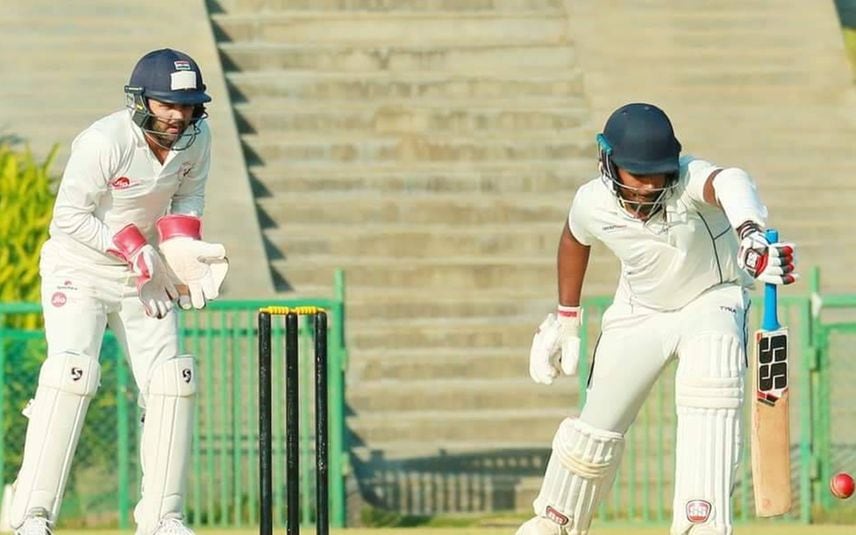 New Delhi: After staging Ranji Trophy for 86 consecutive years since its inception in 1934-35, India's premier first class cricket national championship will not be held for the first time in 2020-21 domestic season.

Interestingly, in a letter addressed to all its affiliated state associations dated January 29, the Indian cricket board is mum on not organising the Ranji Trophy this season. It merely says that the Board of Control for Cricket in India (BCCI) has decided to conduct the Vijay Hazare Trophy 50-over tournament and Senior Women's One Day tournament after the completion of the Syed Mushtaq Ali Trophy T20 tournament.

The president of a state association said that all the indications of the BCCI not being keen on staging the Ranji Trophy had been there for a long time.

"The writing on the wall was there since Day One, that the BCCI would not hold the Ranji Trophy this season. It is sad and unfortunate that the Ranji Trophy will not be played. It is a sad news and a sad day for Indian cricket followers," he told IANS.

"BCCI secretary Jay Shah's letter to the states doesn't mention the words 'Ranji Trophy' even once. But he spoke to the states on phone and said that the Ranji Trophy would not be held this season. It is, however, not there is black and white," he said referring to the letter.

"It was extremely important for us to ensure that women's cricket takes place and I am extremely happy to inform you that we are going to conduct the senior women's one-day tournament simultaneously with the Vijay Hazare Trophy and follow it up with the Vinoo Mankad under-19 Trophy. This has been decided after having received your feedback on the domestic season 2020-21," Jay Shah said in his letter.

"As you are aware, we have lost a lot of time and consequently, it has been difficult to plan the cricket calendar on account of the precautions that are necessary for the safe conduct of the games," he wrote.

Shah said that details of the tournaments, including dates and venues, would be communicated later. With the 2021 Indian Premier League set to begin in April, only a two-month window was available for the BCCI to conduct domestic tournaments.

"I would like to take this opportunity to thank each one of you for your support. It has been heartening to see the outstanding quality of cricket on display during the course of the tournament and the coming of age of quite a few youngsters. We are keenly looking forward to an exciting final game," Shah said.

"The preparations for the England tour of India (Senior Men) which commences on the 5th February onwards, are in full swing and there is a lot of excitement around it after the historic tour of Australia where, as you are aware, the team had performed miraculously under extremely trying circumstances," he said.

The final of the Syed Mushtaq Ali Trophy will be held between Tamil Nadu and Baroda on Sunday in Ahmedabad. The tournament started on January 10 and the group stages were conducted in bio-secure venues in Bengaluru, Kolkata, Vadodara, Indore, Mumbai, and Chennai. The knockout stages were held in Ahmedabad behind closed doors.

The tournament was the first to be conducted in the 2020-21 domestic season that had been truncated due to the Covid-19 pandemic. Shah in an earlier letter to state units had asked for their feedback on which tournaments need to be conducted after the Syed Mushtaq Ali Trophy and a decision for the same was to be made by the BCCI after the group stage of the tournament.