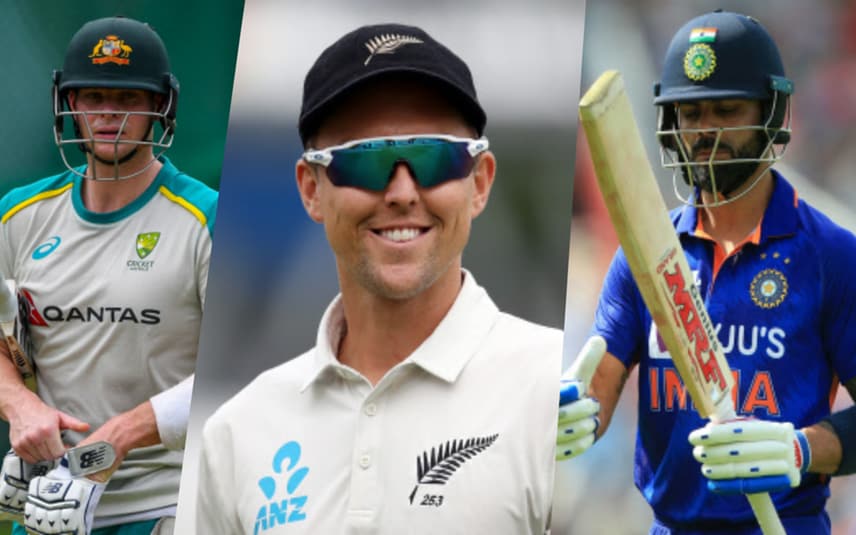 Trent Boult's decision to have more "family time", and play T20 domestic leagues by terminating the contract with New Zealand Cricket opens up the debate on why International players are willing to sacrifice ODIs and test cricket for commercial leagues.

New Zealand cricket board said that the 33-year-old, who has played 70 tests and 137 limited over internationals since 2011, will have a “significantly reduced role” in the team.

Boult, the Number 1 ranked ODI Bowler in the world, may not even participate in the World Cup. While the decision does not mean an end to Boult's international career, New Zealand Cricket will give priority to players currently contracted.

Earlier, former England test captain Ben Stokes announced retirement from ODIs due to an “unsustainable” cricket schedule. He is one of the many veteran players who had openly stated their criticism over hectic cricketing schedules. Lack of time to recover from one match to another left many players in limbo for the last several years. Further, the evolution of T20I, IPL, CPL, and other domestic leagues opened a door to opportunities to further their career with better paydays and recovery time.

Virat Kolhi, India's talisman, is yet another victim of playing in three formats for a long time. Kolhi, who shouldered the responsibilities of MS Dhoni, has struggled to rekindle his form since 2019 due to an excessive workload. It is hard to ignore that Kohli was a constant figure in all three formats for almost a decade. His poor form in T20I and increasing competition for places in the team might lead the 33-year-old to call it a day in the format. Similar to Kolhi, Rohit Sharma, who took over the captain's role from him, is also facing the burden of hectic schedules ahead of T20I World Cup later this year. With injuries a constant problem, it will not be a shock if Mumbai Indian's skipper decides to retire from Test cricket.

Meanwhile, Australia's Steve Smith and New Zealand's Kane Williamson are rumoured to retire from T20I after the World Cup later this year. Williamson also remarked last year that "the playing schedule has been somewhat hectic." He is one of the many players who openly stated their disapproval of the gruelling cricketing schedules that leaves many from opting out of playing all format.

'Expects the Men in Blue to come good' says SA skipper Bavuma ahead of ...

Suryakumar Yadav can re-write record books during series against South ...

Action on organisations like RSS, Maoists were not effective in the past: ...