New Zealand post 273 for 8 against India in second ODI

Put in to bat, Guptill scored a run-a-ball 79 and alongwith his opening partner Herny Nicholls (41) shared a 93-run partnership but the hosts suffered a collapse, losing five wickets for 26 runs to slip to 197 for 8 at one stage. 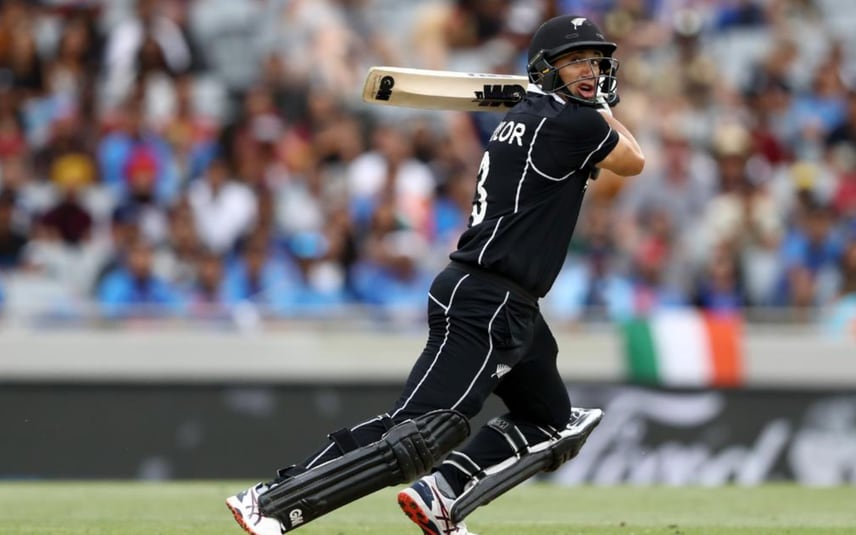 Auckland: Martin Guptill and Ross Taylor smashed half-centuries to power New Zealand to a competitive 273 for eight in the second ODI of the three-match series at Eden Park here on Saturday.
Put in to bat, Guptill scored a run-a-ball 79 and alongwith his opening partner Herny Nicholls (41) shared a 93-run partnership but the hosts suffered a collapse, losing five wickets for 26 runs to slip to 197 for 8 at one stage.
Yuzvendra Chahal (3/58) claimed three wickets, Shardul Thakur (2/60) took two wickets, while Ravindra Jadeja (1/35) snapped one and effected a run-out to put the hosts in a spot of bother in the middle but Ross Taylor's brilliance saw them post a good score.
Taylor, who had scored a century in the first ODI, played a unbeaten knock of 73 off 74 balls and added 76 runs with debutant Kyle Jamieson (25 not out) to take New Zealand across the 250-mark.
Earlier, India made two changes, bringing in Navdeep Saini and Yuzvendra Chahal in place of Mohammed Shami and Kuldeep Yadav.
New Zealand, on the other hand, handed ODI debut to Kyle Jamieson, the country's tallest bowler standing at six feet, eight inches. He replaced spinner Ish Sodhi, while Mark Chapman came in for Mitchell Santner in the playing XI.
New Zealand are leading the series 1-0 lead after claiming a four-wicket win in the first ODI.
Brief Score:
New Zealand: 273 for 8 in 50 overs (Martin Guptill 79, Ross Taylor 73; Yuzvendra Chahal 3/58).
PTI