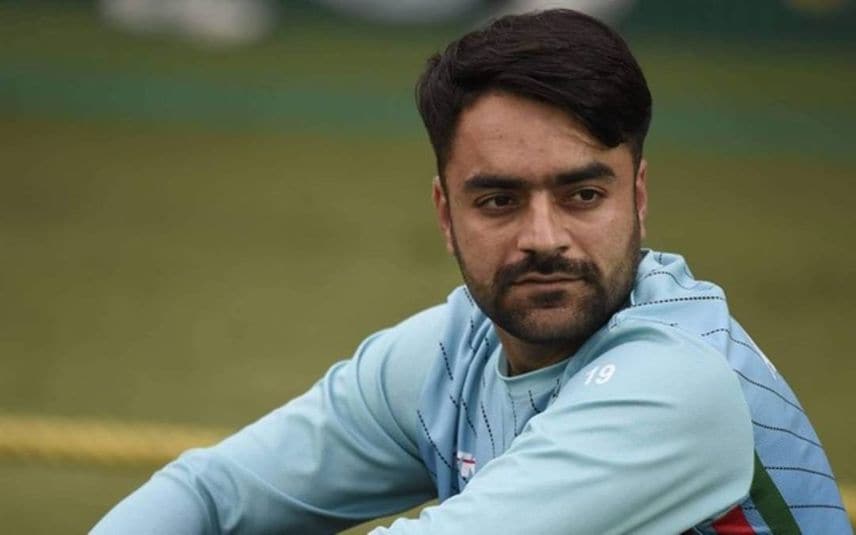 MI Cape Town announced the five signings ahead of the player auction.

As per the rules of South Africa's T20 cricket league, each of the six franchises will get to pre-sign five players -- three overseas, one South Africa international player and one uncapped South African player -- prior to the auction.

MI Cape Town is the first team to announce their list of players.

South African fast bowler Kagiso Rabada and the nation's uncapped batsman Dewald Brevis were part of the squad announced by the franchise in a statement.

"The players will join the #OneFamily team and will adorn the iconic blue and gold colors that the fans have come to recognize from the MI franchise," the statement said.

"With our direct player signings, we have taken the first step towards building the MI philosophy -- having a strong core around which the team will be planned," he said. "We are certain that MI Cape Town, like the two other teams, will play the brand of cricket MI synonymous with playing fearless cricket, and the same will resonate with the passionate cricket fans of South Africa and across the world."

The franchise said the players identified have been consistent performers over the years and the uncapped Dewald Brevis had a breakthrough season with Mumbai Indians in 2022.

Earlier this week, MI announced the name and identity of 'MI Cape Town', or phonetically 'MY Cape Town', team dedicated to the fans of Cape Town. PTI