Electing to bat, Royals didn't have a great start as they lost skipper Steve Smith (5), Jos Buttler (22) and Sanju Samson (4) inside the first five overs with just 31 runs on the board. 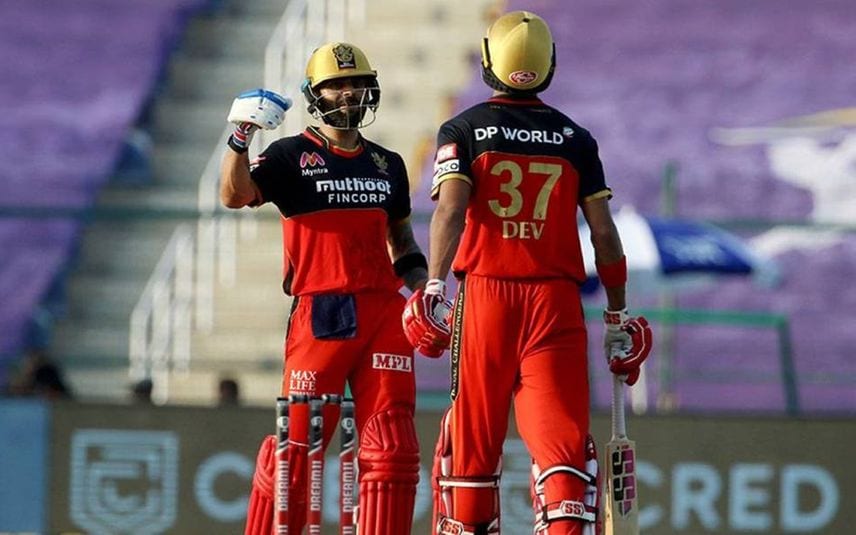 Electing to bat, Royals didn't have a great start as they lost skipper Steve Smith (5), Jos Buttler (22) and Sanju Samson (4) inside the first five overs with just 31 runs on the board.

Lomror -- who was playing his first match in this IPL season -- then took control of the innings and along with Robin Uthappa, took the team's score to 70. Uthappa looked to be finding his form before his 17-run knock came to an end in the 11th over.

Uthappa's dismissal, however, didn't affect Lomror as he held one end and stitched another 35-run partnership with Riyan Parag. Parag was dismissed after contributing with 16 while Lomror felt short of scoring a well-deserved fifty as he lost his wicket while going for a maximum and was caught at long off after scoring 47.

Rahul Tewatia and Jofra Archer then added 40 runs in the last 20 balls to take the team's score past 150 mark. While Tewatia remained not out on 24 (12 balls), Archer contributed with unbeaten 16 from 10 deliveries as Rajasthan managed 154/6 in their allotted 20 overs.

For Bangalore, Yuzvendra Chahal starred with the ball as he returned with figures of 3/24 from his four overs. Isuru Udana also picked up two wickets but he was expensive, giving away 41 runs in his full quota of overs. Navdeep Saini also chipped in with a wicket.