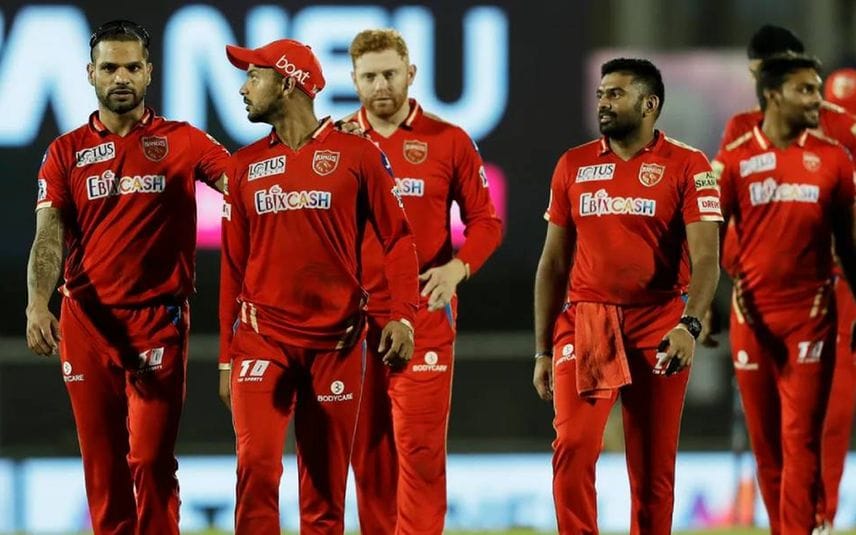 Virat Kohli’s long run of poor batting form in the IPL continued when he fell for 20 and Bangalore limped to 155-9 after Punjab made a formidable 209-9. Kohli has only 236 runs with one half-century in 12 games this season.

The big win lifted Punjab to sixth and still in the race for a top-four place in the playoffs with two league games to go.

Bangalore barely hung to fourth place after its fourth loss in six games.

Kohli, who has three golden ducks in this IPL, fell to the pace of Kagiso Rabada after he was caught at short fine leg. The on-field umpire gave not out, but Punjab reviewed and video showed the ball kissed the gloves.

“Sometimes when you’re a little bit under pressure, the game finds ways to keep you under pressure,” Bangalore skipper Faf du Plessis said of another Kohli failure. “He played some really good shots tonight and obviously you’d like him to kick on … tough patches are difficult for all of us, but he’s in good spirits and he believes it’s (good fortune) around the corner.”

Fast bowler Rishi Dhawan took the sting out of Bangalore’s chase a twin strike in the fifth over that included du Plessis on 10.

Rabada picked up two more wickets in the death overs to finish with 3-21.

Earlier, Bairstow opened by smashing 66 runs off 29 balls and hit seven sixes in Punjab’s rollicking start of 83-1 in the first six overs of the powerplay. Bairstow charged at fast bowlers Josh Hazlewood and Mohammed Siraj, who both conceded 65 runs off their first four overs.

Livingstone finished off with 70 off 42, including four sixes and five fours.