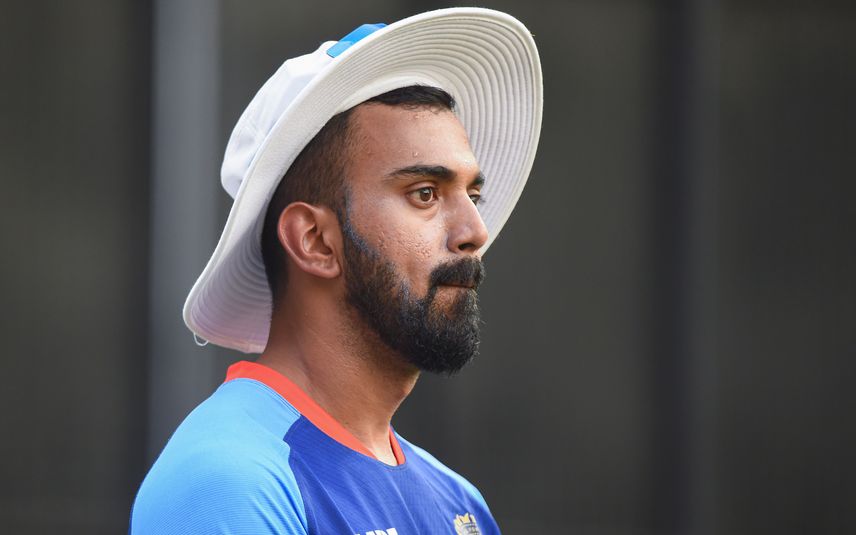 Munich: India opener KL Rahul on Wednesday informed that he has undergone successful surgery and is now "headling and recovering well".

Skipper for South Africa T20Is, Rahul was ruled out of the series owing to a right groin injury on June 8.

KL Rahul said thanked everyone for messages and prayers and said his road to recovery has begun following a "tough couple of weeks".

"Hello everyone. It's been a tough couple of weeks but the surgery was successful. I'm healing and recovering well. My road to recovery has begun. Thank you for your messages and prayers. See you soon," KL Rahul shared a post on the Koo app.

Following the injury earlier this month, a medical team at the National Cricket Academy (NCA) had assessed the batter and had decided he would not play the rescheduled fifth Test against England.

Meanwhile, Team India arrived in England on June 16 to kick off the England tour. India will lock horns with England for the rescheduled fifth Test at Old Trafford starting on July 1.

The rescheduled fifth Test is counted as the fifth game of India's 2021 series in England, which India lead by 2-1. The fifth Test was postponed at the last minute following a coronavirus outbreak last year.

Moreover, the All-India Senior Selection Committee has added Mayank Agarwal to India's Test squad for the rescheduled fifth Test as cover for captain Rohit Sharma, who tested positive for COVID-19.

Ind vs SA: KL Rahul, Kuldeep Yadav ruled out of T20I series due to injury, Rishabh Pant to lead