KKR are 75 for the loss of three wickets at the end of 13 overs. 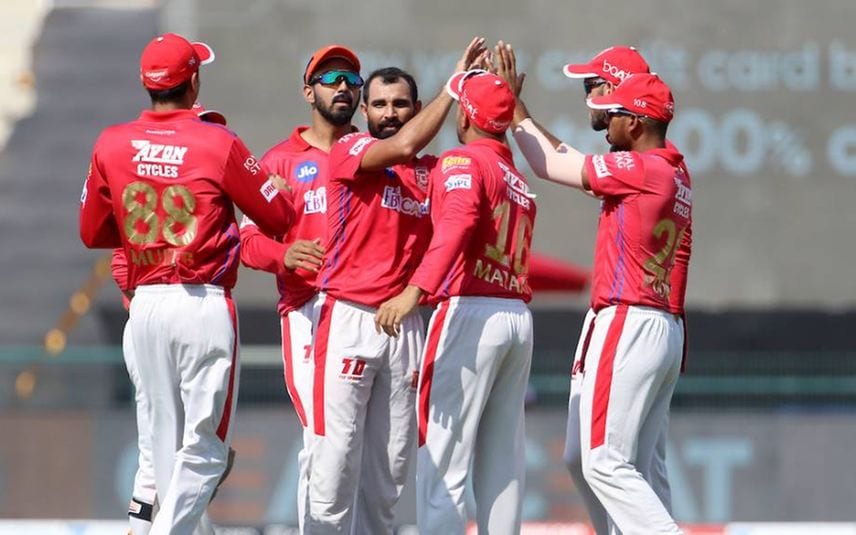 Knight Riders captain Dinesh Karthik on Saturday won the toss and elected to bat. KKR are 75 for the loss of three wickets at the end of 13 overs.

"The wicket looks dry, so we'll have a bat first. As the tournament progresses, we'll get the right batting order, but it worked well in the last game," Karthik said after winning the toss.

Both the teams made one change in their playing XIs which featured in last matches. While KKR have brought in Prasidh Krishna for Shivam Mavi, Kings XI have replaced Sheldon Cottrell with Chris Jordan.

KKR have won three out of the five games they have played so far. On the other hand, Kings XI have been able to register just one win in their previous six games and are currently lying at the bottom of the points table.

"We just haven't turned it around in the big moments and that's why we are at the bottom of the table," said Kings XI skipper KL Rahul.