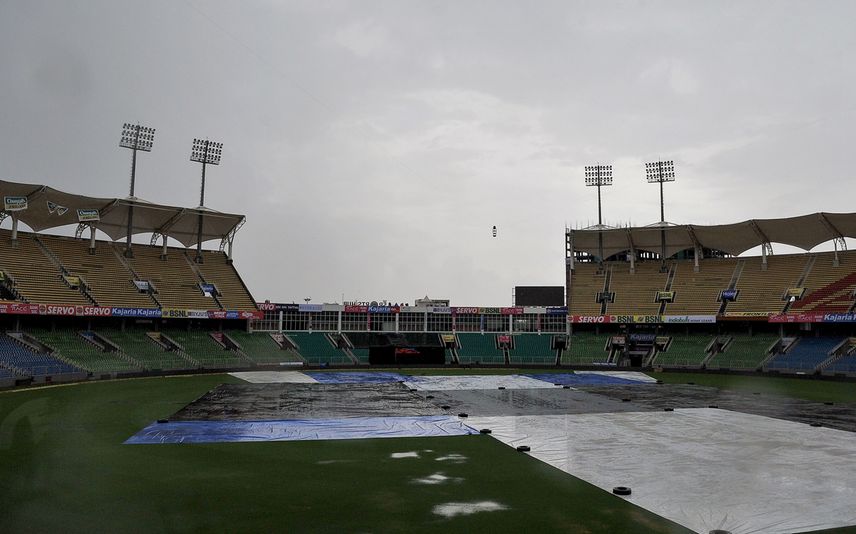 Thiruvananthapuram: In a major boost for cricket in Kerala, the T20 match between India and South Africa will be held at Greenfield International Stadium, Karyavattom, on 28 September 2022.

The last time India played a match in the stadium was against West Indies in a T20I game held on 8 December 2019. The game ended in favour of the West Indies.

Delhi's Feroz Shah Kotla will be hosting the last of the three ODIs against South Africa in the second week of October while the T20 World Cup-bound team is set to play three games against Australia and South Africa before leaving for the ICC event.

They will round up their World Cup preparations with three more T20 against the Proteas in Thiruvananthapuram (September 28), Guwahati (October 1) and Indore (October 3).

The three ODIs will be held in Ranchi (October 6), Lucknow (October 9) and Delhi (October 11).

With the BCCI wrapping up the pending series which was postponed due to COVID-19, South Africa is coming for a short three-match ODI series during Durga Puja where a second-string Indian team will be seen in action.