It is nice batting with Virat, he can teach you how to go through situations: Rishabh Pant 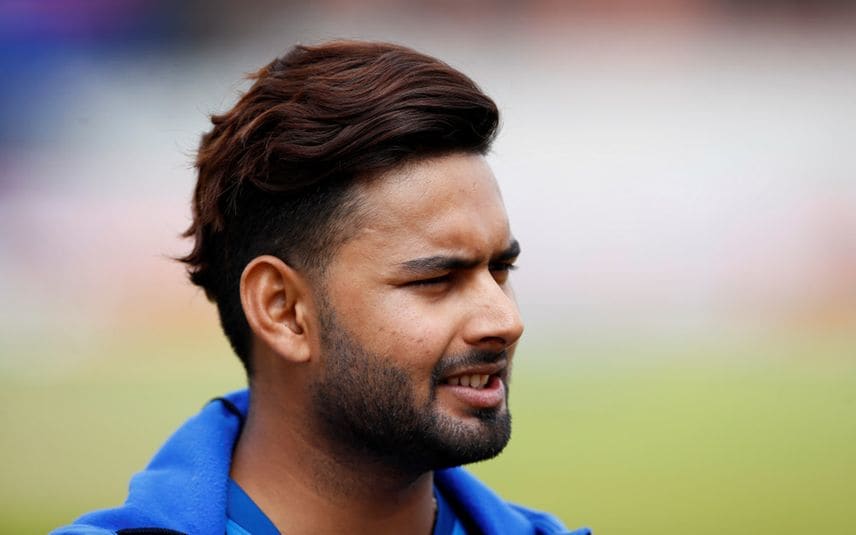 Melbourne [Australia]: Indian wicketkeeper-batter Rishabh Pant said on Thursday that it is nice to bat with Virat Kohli because he teaches players how to go through different situations in the game.

"He (Kohli) can actually teach you how to go through situations, which might help you in your cricket journey going forward, so it is nice batting with him as always. It is good to have someone with a lot of experienced batting with you because he can take you through how to take the game on and how to maintain that run-a-ball pressure kind of thing," ICC quoted Pant as saying.

Pant said that there is nothing better than taking on arch-rivals Pakistan on a stage as big as T20 World Cup and he hopes to play when both sides clash on Sunday at the iconic Melbourne Cricket Ground.

Pant is currently battling wicketkeeper-batter Dinesh Karthik for the wicketkeeping role in India XI, but he could still play as a specialist batter to boost India's middle order in the match.

The wicketkeeper-batter experienced the feeling of taking on arch-rivals Pakistan during last year's event in Dubai, a match which Pakistan won by 10 wickets.

"It is always special playing against Pakistan because there is a special hype around that match as always. There are so much emotions involved, not only for us, but the fans and everyone," he said.

Though Indian fans quickly forgot that match after the loss, Pant still has some great recollections of his 53-run stand with Virat and his quick knock of 39 runs.

"I fondly remember that I smacked Hasan Ali for two sixes in the same over. We were just trying to get the run rate up because we lost early wickets and we staged a partnership - me and Virat. We were increasing the run rate and I smacked him for two sixes with one hand... my special shot," he added.

At the ICC competition, India is in Group 2 with Pakistan, Bangladesh, South Africa and two qualifiers.