The absence of Ishant is as a massive blow to India, who are looking to level the series after suffering a crushing 10-wicket defeat at the Basin Reserve. 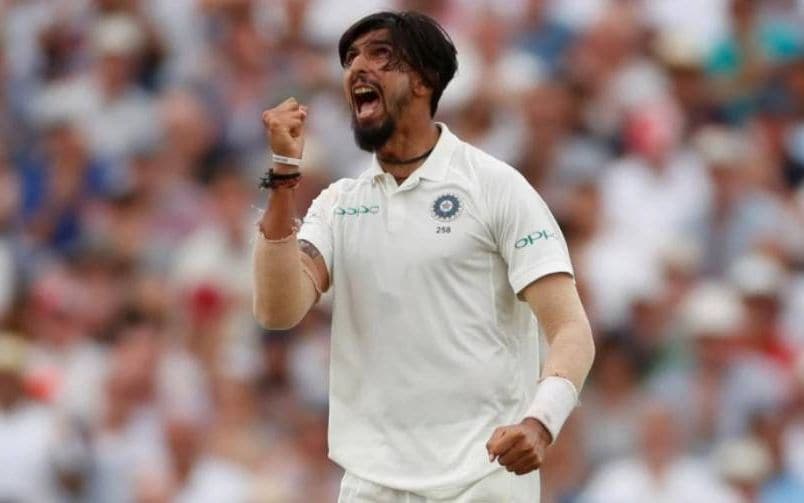 Christchurch: In-form India pacer Ishant Sharma will miss the second and final Test against New Zealand beginning Saturday at the Hagley Oval as his right ankle injury has resurfaced.

Ishant was present in the nets and did bowl on Thursday. However, on Friday, he was absent from training after informing the team management of pain in the same ankle where he suffered tear during Delhi's Ranji Trophy game against Vidarbha.

Speaking to IANS, sources in the know of development confirmed that the veteran pacer will miss the second game, starting Saturday. "He complained of pain and has been ruled out," the source said.

Umesh Yadav and uncapped Navdeep Saini will be fighting for the spot left vacant by Ishant. In fact, both may play if the team management decides to bring in an extra pacer in place of R. Ashwin.

The absence of Ishant is as a massive blow to India, who are looking to level the series after suffering a crushing 10-wicket defeat at the Basin Reserve.

The right-arm pacer had returned to action in Wellington after a month-long injury lay-off owing to the ankle injury he suffered in January. He was in fact the pick of the bowlers at the Basin Reserve, finishing with figures of 5 for 68 in New Zealand's first innings.

Meanwhile, India head coach Ravi Shastri has confirmed that opener Prithvi Shaw has recovered from a foot injury and is "ready to go" in the second Test.