Franchises in the Indian Premier League (IPL) have reportedly approached Australian cricketers for signing year-round contracts to represent them in various franchise T20 leagues where they have their teams. 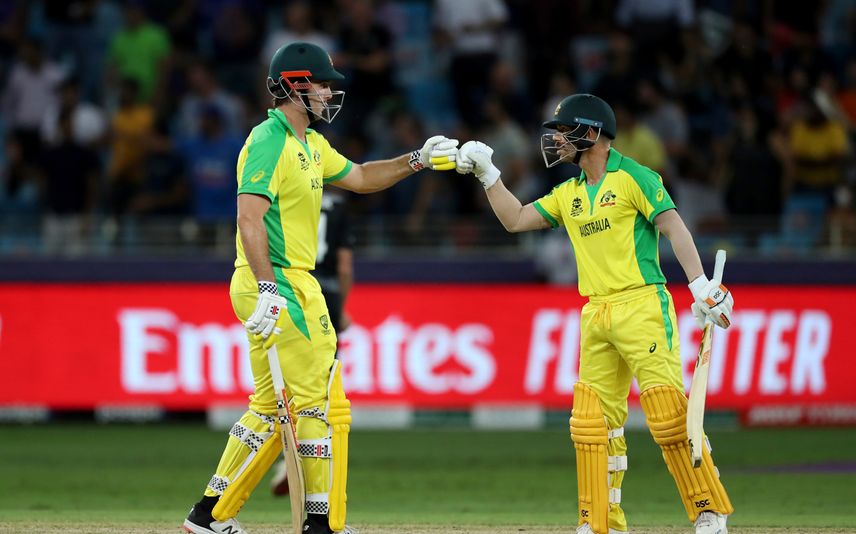 Sydney: Franchises in the Indian Premier League (IPL) have reportedly approached Australian cricketers for signing year-round contracts to represent them in various franchise T20 leagues where they have their teams.

A report in The Age and The Sydney Morning Herald says IPL franchise representatives have held informal talks with the players through their management to know how much money would be required for them to commit to playing for them in various T20 leagues instead of playing international cricket.

"A source familiar with the issue said a sum of $5 million had been discussed to lure a big-name Australian player. This would be more than double what Test and one-day international captain Pat Cummins is paid as the highest-ranked player on CA's contracts list."

"Contracted Australian stars such as Cummins, David Warner and Glenn Maxwell would be eagerly sought by IPL franchises that own teams in other domestic Twenty20 leagues," said the report.

The report further said that there has been little interest from players to sign up for the year-long contracts. But a source quoted in the report feels that might change when the players are nearing the end of their international careers and will take only 18 months to two years for Australian players to commit to year-long franchise cricket contracts.

"It would be a fundamental shift from the game's conventional pay model for international cricketers, which is rare in world sport in that as a player's major source of income has traditionally come from their country instead of their club. Players would still require no objection certificates from their home board to take part in foreign T20 leagues," added the report.

The development comes at a time when all six teams in the inaugural SA20 league where acquired by IPL franchises while some of them, like Kolkata Knight Riders (KKR) and Mumbai Indians (MI) have acquired teams in UAE's ILT20 tournament. KKR also runs the Trinbago side in the Caribbean Premier League and are also in the running to acquire a side in the yet-to-be-launched Major League Cricket in the USA.

KKR CEO Venky Mysore had earlier this year revealed about his franchise's ambitions to see players contracted for 12 months to play in their teams. "In an ideal world, sure -- because that gives us the opportunity to make our vision and our strategy even stronger."

"If we were able to have X number of contracted players, and were able to use them all in different leagues, I think that would be nirvana. Hopefully, someday it will happen. I wouldn't be surprised if it did," Venky Mysore was quoted as saying by The Daily Telegraph, London. IANS