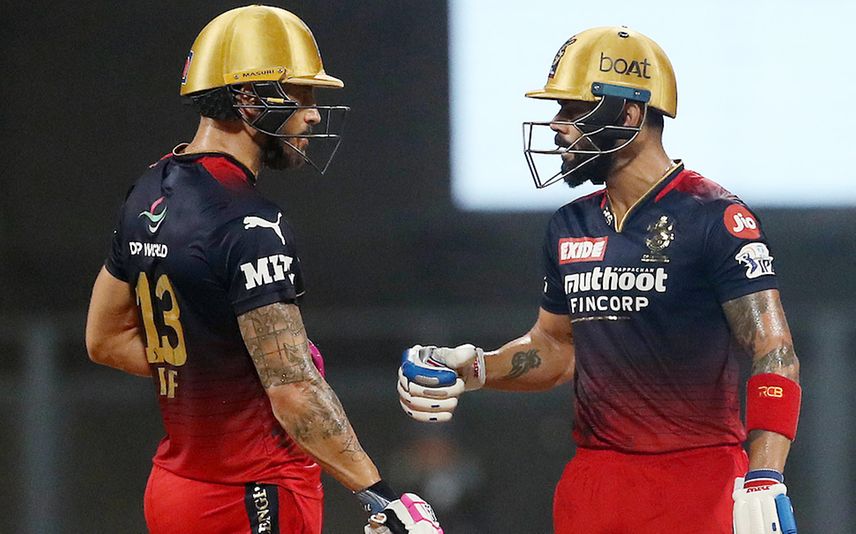 Bangalore: Royal Challengers Bangalore have retained most of their big names for the upcoming Indian Premier League (IPL) 2023, with West Indies batter Sherfane Rutherford being the only big name the franchise released.

The side had earlier traded Australian pacer Jason Behrendorff to Mumbai Indians.

After qualifying for playoffs three consecutive times, RCB has chosen to count on its core players to win them their maiden trophy, who could also get support from youngsters like Rajat Patidar, Anuj Rawat, Suyash Prabhudessai and Finn Allen.

The side still has INR 8.75 crore left in their purse and two overseas slots to fill as well.

"Believe in the core! 12th Man Army, here are our retained Royal Challengers who will be a part of RCB's #Classof2023! #PlayBold #WeAreChallengers," tweeted RCB.

In the 2022 season of the Indian Premier League, RCB finished at the fourth position in the points table with 16 points and eight wins out of 14 matches. They qualified for playoffs but lost to Lucknow Super Giants in the eliminator.