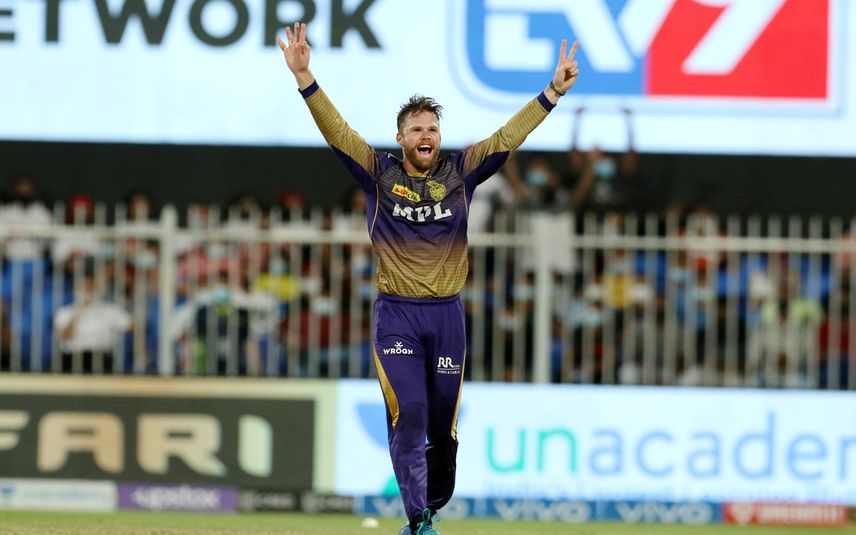 The trade marks the reunion of Ferguson with Kolkata after being part of the franchise from 2019-21. While Ferguson was acquired by Gujarat for INR 10 crores in the IPL 2022 mega auction, Gurbaz was included in their squad as a replacement for England opener Jason Roy.

Ferguson, whose first experience with the IPL was with now-defunct Rising Pune Supergiant in 2017, played 13 matches for Gujarat Titans in their run to the IPL 2022 trophy and picked 12 wickets that included a four-wicket haul. Gurbaz, on the other hand, did not get to play any game last season.

Earlier, on Saturday, Australia's left-arm fast bowler Jason Behrendorff was traded from Royal Challengers Bangalore to Mumbai Indians. He was acquired by Bangalore in the 2022 IPL Auction for his base price of INR 75 lakhs, but did not feature in a single game throughout the competition.

In the 2023 edition of the IPL, he will be representing Mumbai Indians, for whom he had previously played in 2018 and 2019. Though he couldn't play in the IPL 2018 due to a back injury, Behrendorff returned for the 2019 title-winning season for MI and picked five wickets in as many matches, averaging 33.00 at an economy rate of 8.68.

A mini-auction for the 2023 IPL season could take place in Kochi in the month of December.IANS