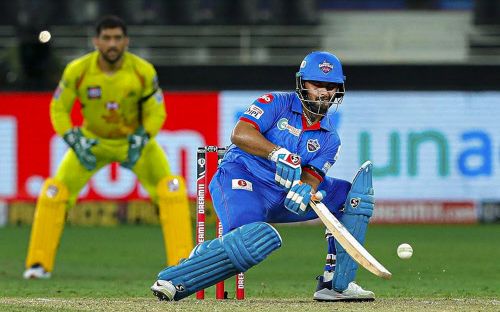 "Rishabh Pant should be the best version of himself. Rishabh is very calm and collective as a leader. Both Rishabh and Mahendra Singh Dhoni are different individuals with amazing skill sets," Watson said during a media interaction ahead of the Indian Premier League (IPL) 2022 season.

"Delhi is certainly one of the strongest squads across the board with Indian players and foreign players. That's is why I am so excited to be a part of the Delhi Capitals," he added.

Watson recalled his memories with late legendary spinner Shane Warne and called him an 'incredible leader'.

"Warnie was an incredible leader. He believed in the ability of the players. Shane Warne just knew how to pull it off. My memories with Shane became all the more special after his sudden demise," said Watson.

IPL 2022 will start from March 26 with Kolkata Knight Riders (KKR) and Chennai Super Kings (CSK) squaring off in the first clash. DC will be going against Mumbai Indians in their opening game on March 27. ANI