Wriddhiman Saha made 68 off 38 balls at the top of the order. 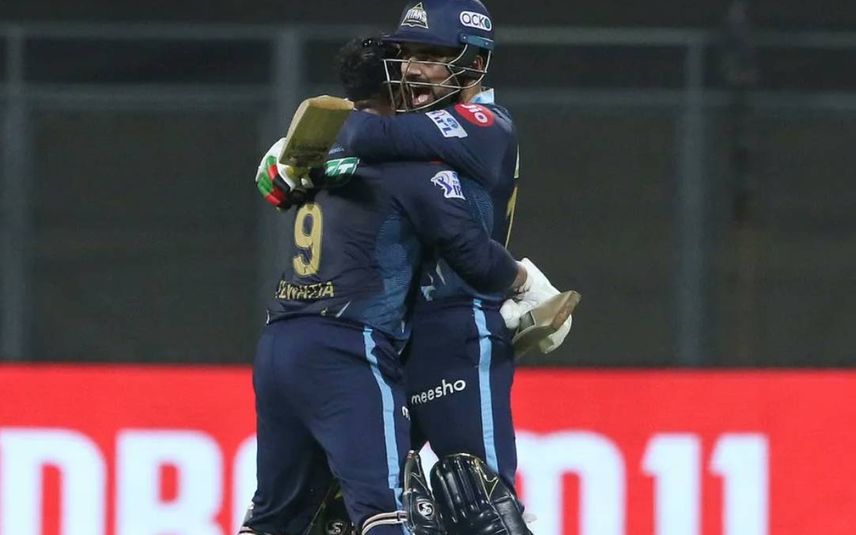 The Titans chased down a stiff target of 196 in the last ball thanks to batting heroics of Rashid Khan (31 not out) and Rahul Tewatia (40 not out).

Wriddhiman Saha made 68 off 38 balls at the top of the order.

Earlier, invited to bat, Sunrisers posted 195 for six with Abhishek Sharma top-scoring with 65 and Aiden Markram contributed 56. Shashank Singh played a stunning cameo of 25 not out off just six balls towards the end.

For the Titans, Mohammed Shami took three wickets for 39 runs while Alzarri Joseph and Yash Dayal got one apiece.