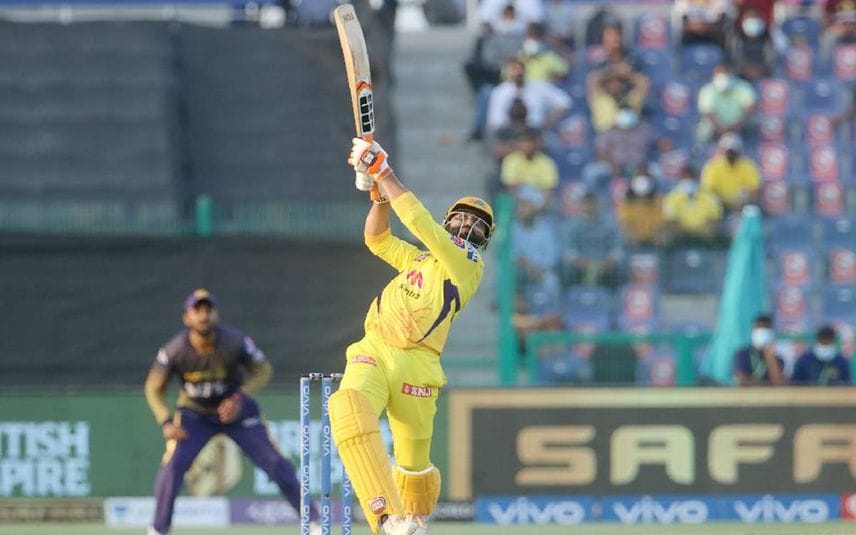 Morgan said the reason he chose to bat first was that he reckoned the pitch may slow down further in the second half of the match.

The Knight Riders were unchanged while the Super Kings brought in Sam Curran for Dwayne Bravo. MS Dhoni said Bravo has been rested as he had picked up a niggle in the Caribbean Premier League.

Mumbai: Former South Africa great and Royal Challengers Bangalore Hall of Famer AB de Villiers has confirmed that he will be back with the franchise for ..

Dhaka: The International Cricket Council will soon re-introduce neutral umpires despite the Covid-19 pandemic providing an opportunity to give home umpires ..

Melbourne: Former New Zealand captain Daniel Vettori has been appointed as an assistant coach of the Australian men’ s cricket team.Vettori, who played ..