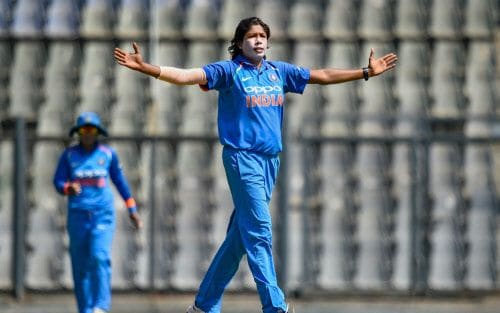 India's veteran pace bowler Jhulan Goswami would likely announce her retirement after India's three ODI series in England. Several reports suggested that BCCI opted England tour as the ideal platform to give a fitting farewell to the 39-year-old, who last played for India in ICC World Cup in New Zealand.

Earlier, the former skipper was omitted from the ODI series in Sri Lanka and also missed the Indian team competing in Commonwealth Games 2022. Regarded as one of the greatest bowlers in Women's cricket, Goswami holds the record for the highest wicket-taker in ODI cricket.

She retired from T20Is in 2018 and last played in the Test last year.