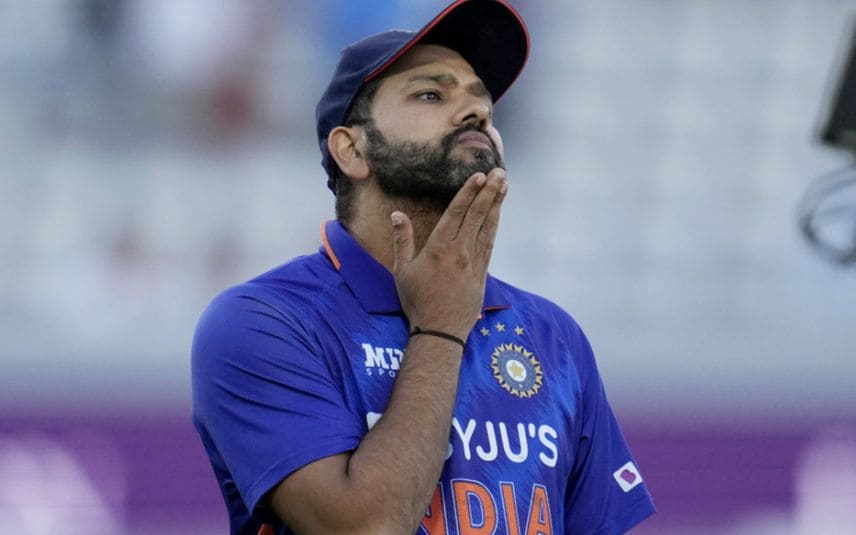 ICC on Thursday announced the warm-up fixtures for all 16 teams ahead of the ICC Men's T20 World Cup in Australia in October.

First Round teams will commence their preparations in Melbourne, with matches split between the Melbourne Cricket Ground and Junction Oval from 10-13 October.

Teams starting in the Super 12 stage will play all warm-up fixtures over two match days in Brisbane on October 17 and 19. These matches will be played at The Gabba and Allan Border Field.

India will take on Australia on October 17 and New Zealand on 19th October in their warm-up fixture matches.

The first warm-up fixture is between West Indies and UAE at the Junction Oval on October 10. Scotland then takes on the Netherlands and Sri Lanka to play Zimbabwe in the two other games on the same day at the same venue.

Hosts and reigning champions Australia play their first and only warm-up game against India on October 17 at The Gabba. India, though, are also due to play New Zealand two days later at the same venue.