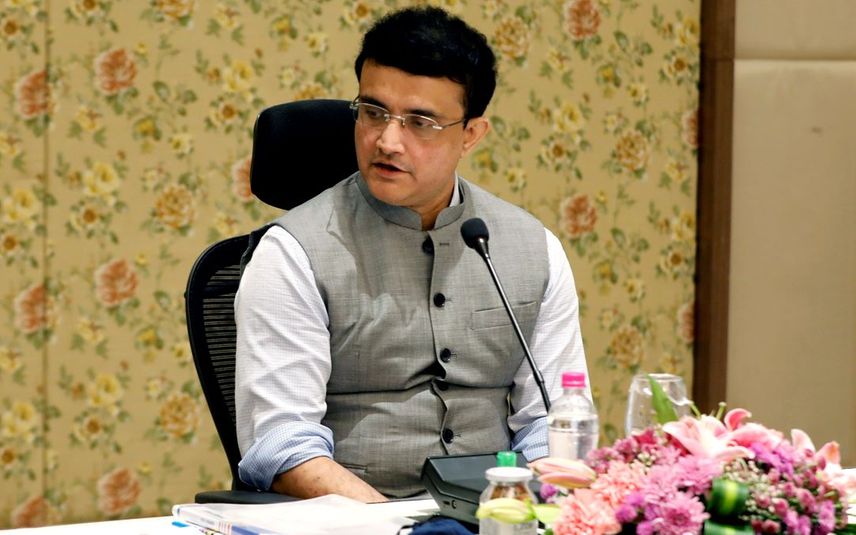 Delhi: The Board of Control for Cricket in India (BCCI) President and former Indian cricket team captain Sourav Ganguly has been admitted to hospital after testing positive for COVID-19. It is reported that the player was tested postive in a RT-PCR test conducted earlier and was soon rushed to the hospital.

It is learned that the condition of the former Indian captain is stable and more details are awaited.

The 48-year-old has suffered mild heart attack earlier this year while exercising at his personal gym and was taken to a Kolkata hospital. Later, he had undergone angioplasty and was discharged some time later.