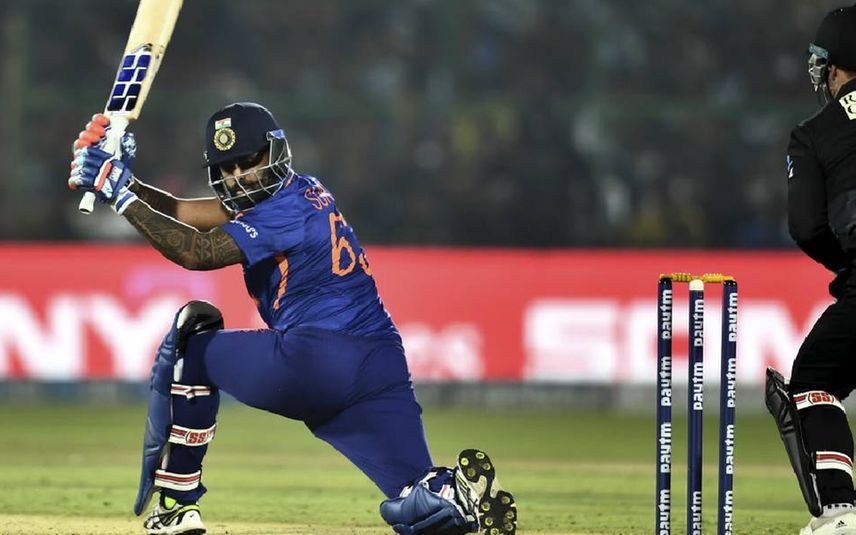 Jaipur: New Zealand scored 164 runs for 6 in 20 overs. India have started their innings.

Earlier, India opted to field against New Zealand in the first T20 of the series.

India's template in the shortest format of the game will be in focus as the hosts begin their road for the 2022 Men's T20 World Cup with the first of the three T20Is against New Zealand at the Sawai Man Singh Stadium here on Wednesday.

With just eleven months left to go for the next edition of the ICC T20 World Cup in Australia, new captain Rohit Sharma and head coach Rahul Dravid have a resurrection job at their hands.

The disappointment in the recently-concluded Men's T20 World Cup for India means that there will be auditions and look-ins for youngsters when players like Virat Kohli, Mohammed Shami and Jasprit Bumrah are rested.