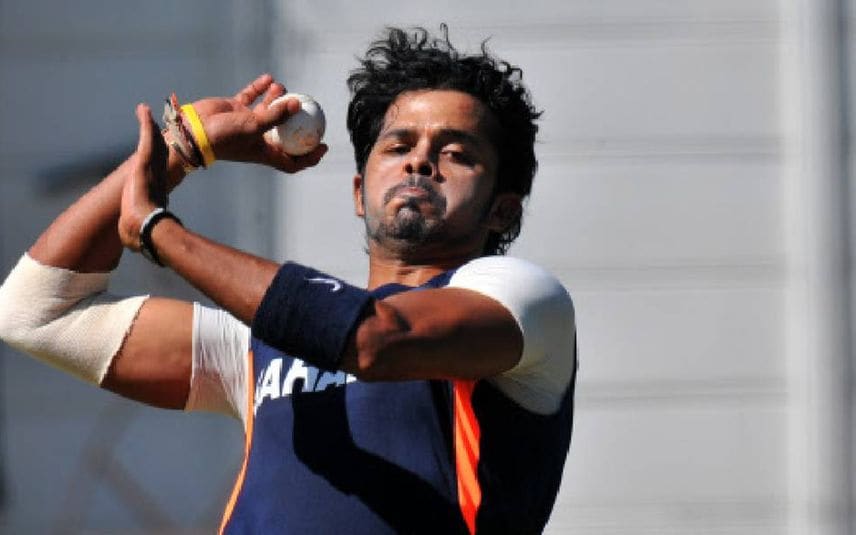 He has also played an important role in India's previous two victories.

Talking about India not winning any World Cup after 2011, Sreesanth -- during a CricChat on the ShareChat Audio Chatroom -- said that he is confident that Virat Kohli will do something extraordinary.

He believes that whoever he has guided including, Sanju Samson and Sachin Baby, has been doing great.

He recalled standing with Sachin Tendulkar carrying the World Cup and how Tendulkar became emotional about these victories and his dreams of seeing India winning.

"We won that World Cup for Sachin Tendulkar."

Creating ripples with his yorkers throughout his cricketing journey, Sreesanth explained how he mastered the trick, even while belonging to a small town.

"It is important to visualize while playing and small regions do not make any difference. Rather it is better to learn such tricks here, given there are a few distractions. My coach taught me how to throw Yorkers with tennis balls," he said.

He even suggested that practice can make one perfect and to never think anything is difficult. "If you ask Bumrah, he'll say that it is easy too."

Turned into an actor, Sreesanth has been a part of several TV shows, including Jhalak Dikhhla Jaa, Khatron ke Khiladi and Bigg Boss.

In a brief appearance during the session, his wife Bhuvneshwari conveyed her gratitude to Sree for the opportunity to work with such an incredible cast of actors and actresses in his recently released Tamil film, 'Kaathuvaakula Rendu Kaadhal.'

When asked about Sree's portrayal of Samantha's partner onscreen, she answered, "What's mine is mine." Sree expressed his gratitude for having worked in the Tamil business. "I am looking at myself as a junior artist who is getting to learn a lot in this field."

During the session, Sreesanth also discussed the dark days when he wasn't sure if he'd be able to play again owing to life-threatening injuries. Throughout his voyage, he also stated his thoughts on the lack of role models in Kerala and how he saw the need for guidance along numerous lines.
ians