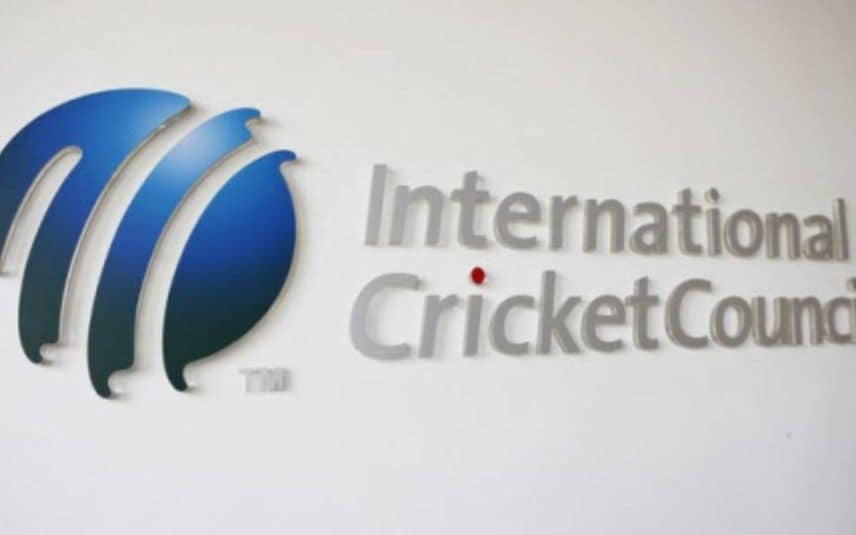 Dubai: The next four major tournaments in women's cricket to be held in 2023-2027 would be announced during the annual conference that will start in Birmingham this weekend.

These were part of the half-a-dozen events the ICC recently finalised as part of the women's rights, which for the first time will be sold separately from men's rights

According to ESPNcricinfo, ICC has received a total of 16 proposals from a total of seven interested countries for the four given competitions. The hosts of the competitions from the given proposals will be chosen and shortlisted by a group that includes ICC directors.

The final decision will be taken on July 26 with a final board meeting.

The ICC has decided to unbundle the rights for men's and women's events and sell them in different territories separately. There are a total of 103 matches across the six women's events with the rights being sold for three packages including TV, digital, TV and digital combined for four years. (ANI)