India will have to negotiate a further 90 overs on the fifth and final day. 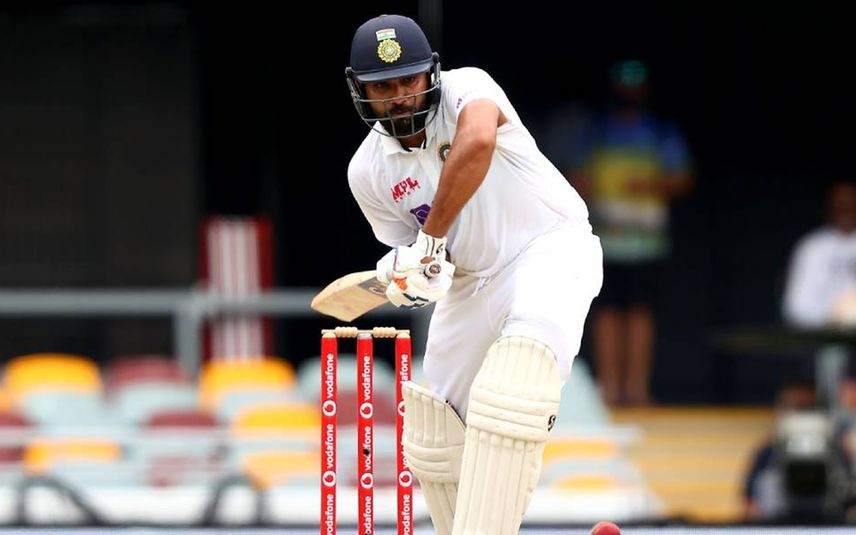 Chennai: India off-spinner R Ashwin took six wickets for 61 runs as England were bowled out for 178 an hour before close on the fourth day on Monday, setting India a target of 420 runs to win the first Test at the MA Chidambaram Stadium.

After dismissing India for 337 in the first innings in first session and gaining a 241-run first innings lead, England added to their lead through the day and that left India 17 overs to play on the fourth day.

India will have to negotiate a further 90 overs on the fifth and final day.

England skipper Joe Root once again top-scored with 40 while Ollie Pope (28), Jos Buttler (24) and Dominic Bess (25) too made significant contributions.

Ishant became the third Indian pacer and the six Indian bowler to get to 300 Test wickets when he got rid of Daniel Lawrence.

Earlier in the morning session, India added 80 runs to their overnight score of 257/6 before getting bowled out.