Down with COVID-19, Tendulkar hospitalised as precautionary measure 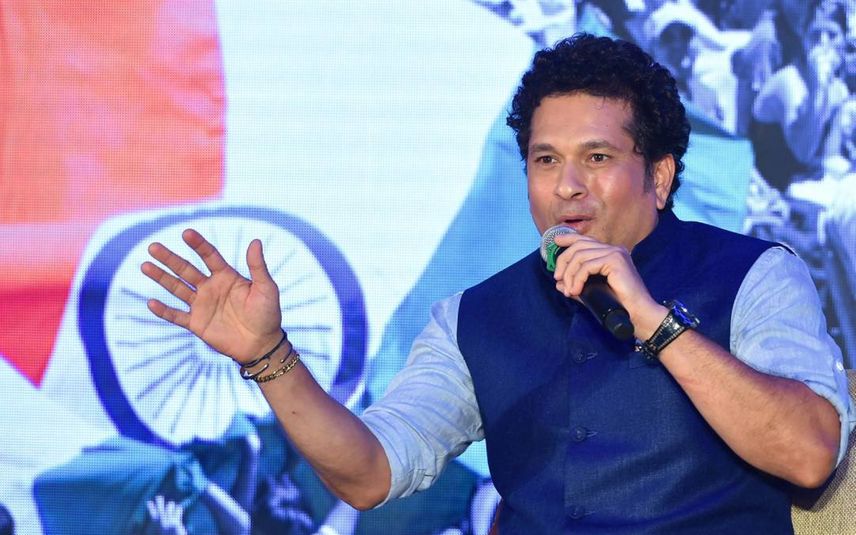 Mumbai: Former India captain and batting icon Sachin Tendulkar has been hospitalised as a precautionary measure, six days after he tested positive for COVID-19.

The 47-year-old took to twitter to announce the development on Friday.

"Thank you for your wishes and prayers. As a matter of abundant precaution under medical advice, I have been hospitalised. I hope to be back home in a few days. Take care and stay safe everyone," Tendulkar wrote.

Tendulkar had tested positive for the dreaded infection on March 27 and was in home isolation ever since.

The batting great, who was part of India's historic World Cup win in 2011, also wished his teammates on the 10th anniversary of the victory.

"Wishing all Indians & my teammates on the 10th anniversary of our World Cup win," he tweeted.

Besides Tendulkar, former India all-rounder Irfan Pathan, his elder brother Yusuf and S Badrinath -- all of whom had recently participated at the Road Safety World Series Challenge -- have so far announced that they have tested positive for COVID-19.

Tendulkar had led the Indian team to victory in the veteran's tournament in Raipur where crowds were allowed inside the stadiums. PTI