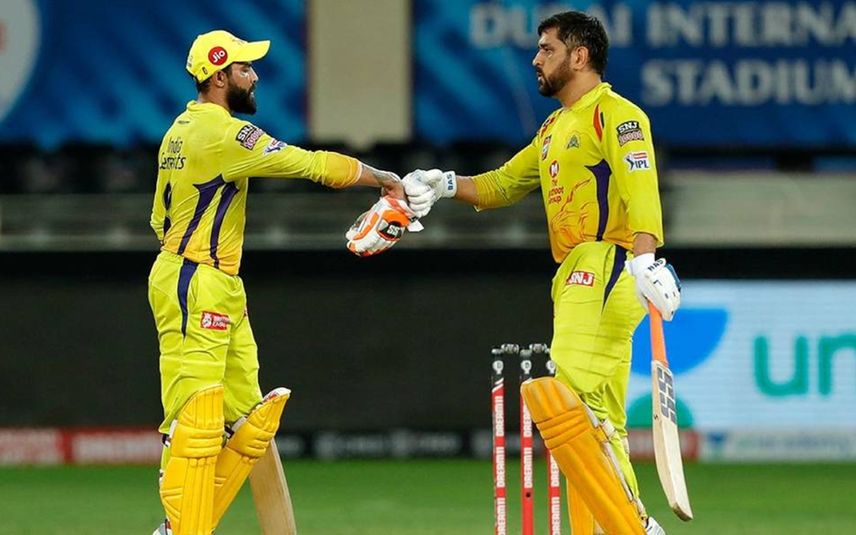 Earlier, former India skipper Sunil Gavaskar had said that Ravindra Jadeja is ready to take over the mantle if Dhoni decides to take a game or two off in the upcoming IPL.

Dhoni, who has been the CSK captain since the league's inception in 2008, could be playing in his last IPL this season. He has already retired from international cricket.

RCB back in top 4 after beating Chennai in IPL

We have to win every game from hereon to make it to finals: Warner on congested points table